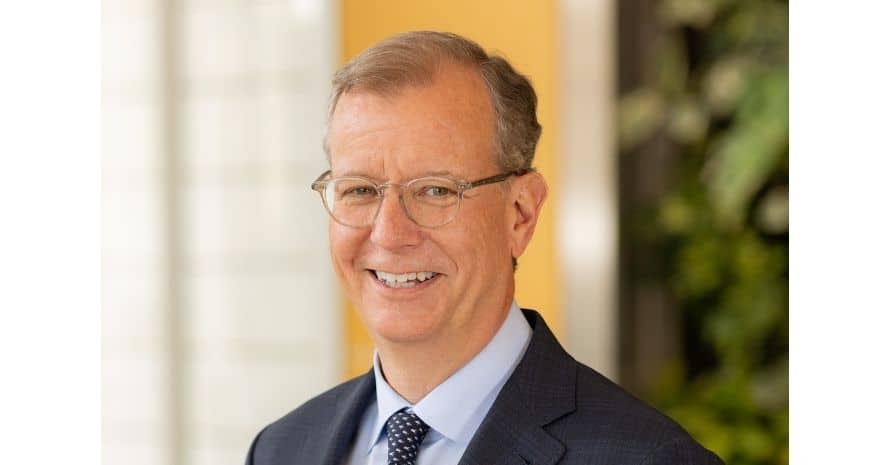 Delaware North co-CEO Jeremy ”Jerry” Jacobs Jr. grew up in Buffalo and has spent most of his life in the region. In fact, Jacobs, 59, now lives next door to his boyhood home, “which is kind of scary,” he said. VenuesNow visited with Jacobs to get his take on the live entertainment scene and the state of the city’s two big league sports teams. By the way, Bar-Bill Tavern and Duff’s Famous Wings serve the best Buffalo wings in town, according to Jacobs.
To access this post, you must purchase Subscribe to VenuesNow – 1 Year, Subscribe to VenuesNow – 2 Years or Subscribe to VenuesNow – 3 Years. If you are already a member of VenuesNow, please login here: log in