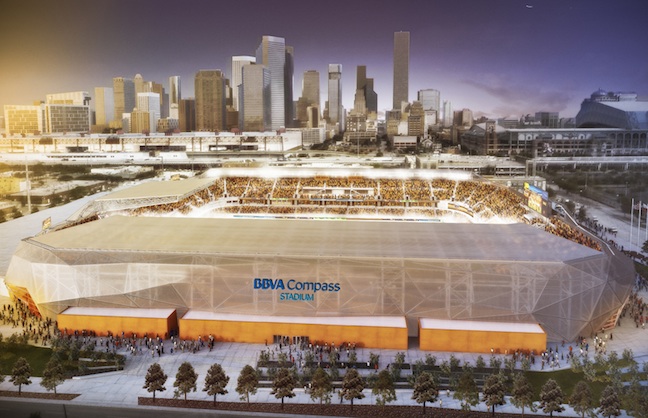 March 10 marked the beginning of the longest season in Major League Soccer’s 17-year history. The regular season will conclude Oct. 28, while the MLS Cup 2012 won’t occur until Dec. 1. This makes the entire season, from the kickoff to the Cup, 267 days.

This season also, MLS welcomes the Montreal Impact into the league. The club played in the North American S...