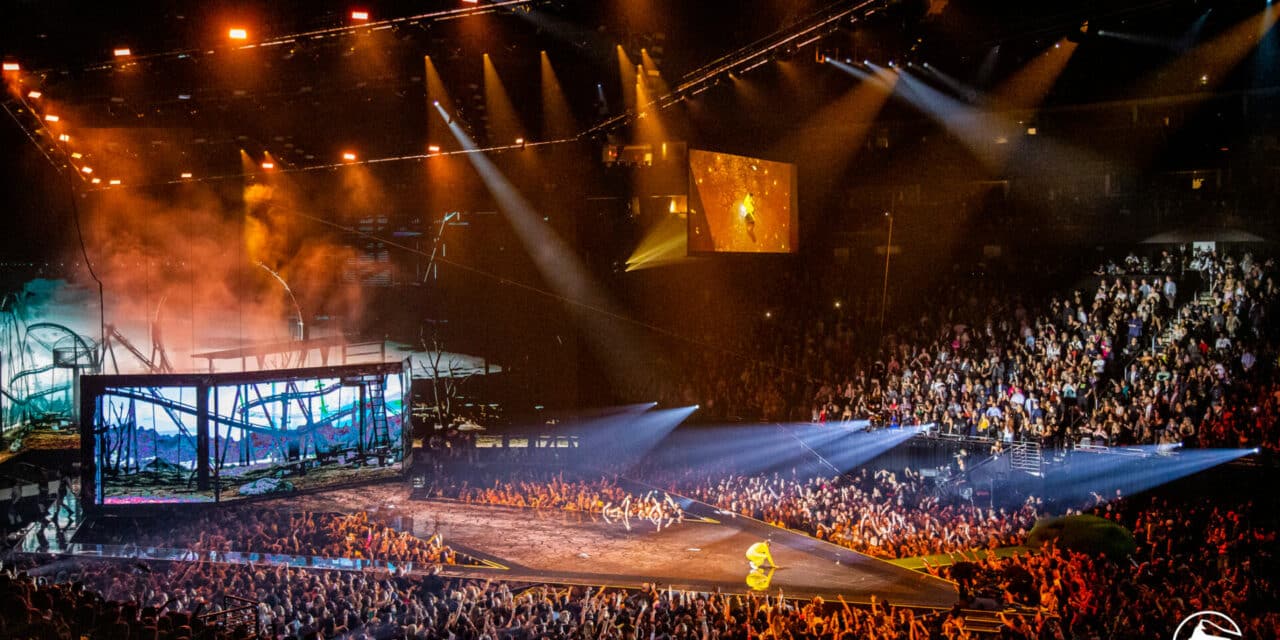 Televised award shows are often big winners for the arenas that host them. For Prudential Center in Newark, New Jersey, the MTV Video Music Awards on Aug. 28 stands  among its biggest events of the year.

LL Cool J, Nicki Minaj and Jack Harlow will emcee with performances by Lizzo, Panic! At The Disco, J Balvin and Kane Brown, making history as the first male country artist to perform on the MTV VMAs since the show launched in 1984.

With large network audiences, streaming platforms, social impressions and global media coverage, an award show is an invaluable marketing tool for a venue looking to make an impression. Not to mention, playing host the industry and chart-topping performers from multiple genres could translate to future business.

The downside for the arenas and theaters that host these high-profile events is the dark period on the venue calendar – often up to three weeks – for set builds, production load in, rehearsals and rolling out the red carpet. For venues with sports tenants, that means booking multiple road games in succession and lost revenue streams.

“The VMAs will be the biggest event we host for the year, by far,” said Tyler Bates, vice president of entertainment booking at Prudential Center. “We did have to turn away some business because we’ve been having a big year with a lot of people out there touring, but it was a calculated decision. We’re comfortable knowing the impact of carrying the VMAs for the second time, especially coming out of COVID.”

The impact is already being felt by Prudential Center.

Social media mentions per day average were up 48% since the awards were announced in April compared to the same period last year. On Twitter alone, there have been more than 60 million impressions with a reach of more than 50 million users, according to Prudential Center officials. 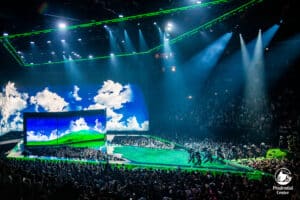 “Generally, summer is slow compared to the busy season which starts after Labor Day and lasts through the winter holidays, Martin Luther King Jr. Day, through end of January,” Bates said. “We are fortunate.”

The last time the MTV Video Music Awards were held at Prudential Center was in 2019 with Sebastian Maniscalco as host. The event was virtual from New York City in 2020. In 2021, the ceremony was held at Brooklyn’s Barclays Center and was hosted by Doja Cat.

“It’s a great event,” Bates said. “Events like this are great for a number of reasons. One of those is media recognition and the other is getting premier artists and industry leaders here to showcase New Jersey and Prudential Center. Our overall mission is to have New Jersey be part of the conversation of what is relevant in pop culture and music today.”