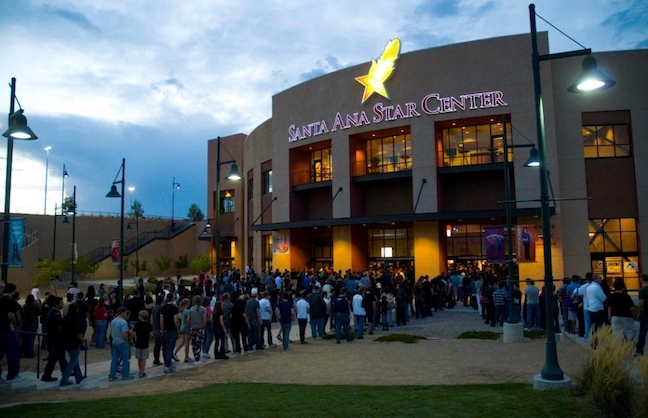 The concept for the Runners was developed over a six-month process to bring sports to the city of Rio Rancho, a north Albuquerque suburb. Co-founders Andres Trujillo and father Edwin created TRU S...