NAME to Provide Tulsa Midway in 2016 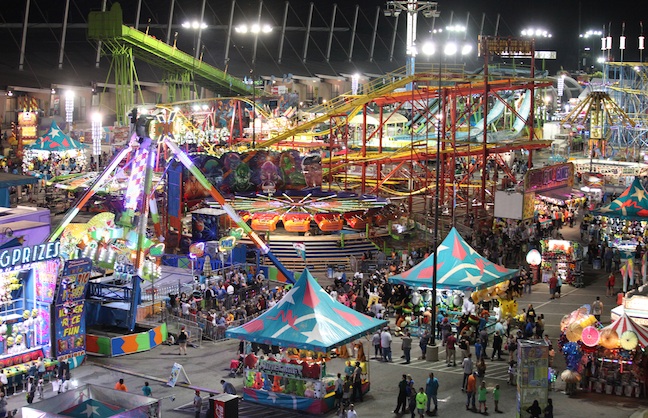 Crowds gather on the Murphy Bros. carnival midway at the 2015 Tulsa State Fair.

Plans were underway for next year’s fair on day three of the 2015 Tulsa State Fair and the biggest change will be a new midway operator. North American Midway Entertainment (NAME) will replace Murphy Bros. as the carnival provider next year. Contract negotiations were still being confirmed at press time.

“We have 25 to 30 separate meetings on every aspect of the fair that can be broken down, in...