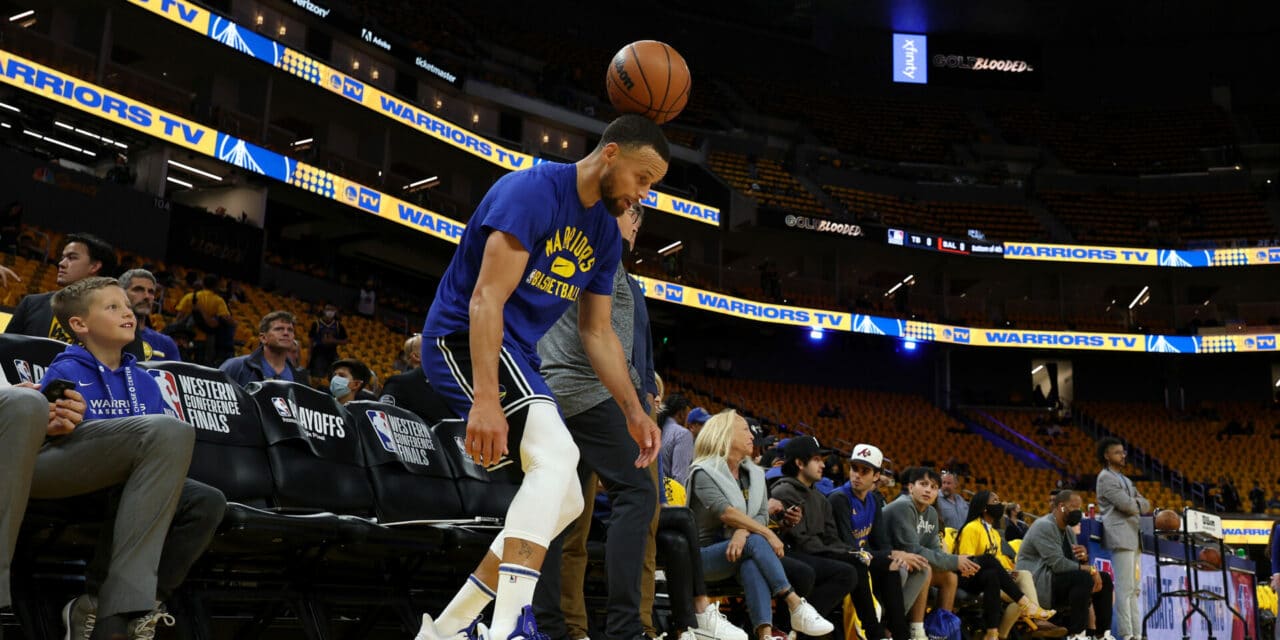 The Golden State Warriors have hired Donna Daniels as the new general manager of Chase Center, a move that takes on greater significance for the veteran sports executive after she experienced the loss of her father last year.

Daniels, part of the 2020 VenuesNow Women of Influence, takes over at the San Francisco arena after spending five years at Prudential Center, including two years as vice president and general manager. She previously spent 25 years at the NBA league office.

Her first day on the job is June 20. It comes seven months after Daniels left the Newark, New Jersey arena to help her mother out after her father, former football coach Jack Daniels, died in February.

Jack Daniels coached high school and college football for many years, with stops at The Citadel, University of Virginia, Colgate, Hobart and William Smith Colleges and Trinity College. He spent the last few of years of his career on the administrative side and helped develop Marshall University’s football stadium. It opened in 1991 and Jack Daniels operated the facility in Huntington, West Virginia.

“I feel like I’m following in his footsteps and carrying on his legacy,” Donna Daniels said. “It’s all coming together at Chase Center. It’s been exciting and emotional and I’m looking forward to it. I chose to leave a spectacular place to spend time with my mom and my family and other people who I may not have made room for over the previous 30 years. It’s a decision I don’t regret.”

As Daniels looked to get back in the sports biz, a recruiter reached out to her about the opportunity to run Chase Center. The building has been without a full-time GM since Kim Stone left the arena in July 2021 for family reasons. Stone is now back with the Miami Heat, where she ran AmericanAirlines Arena, now FTX Arena, a building she operated for about 13 years.

At the NBA, Daniels spent nine years as a vice president with Team Marketing and Business Operations, a group that works closely with individual teams and arenas to improve lines of business and upgrade the fan experience. 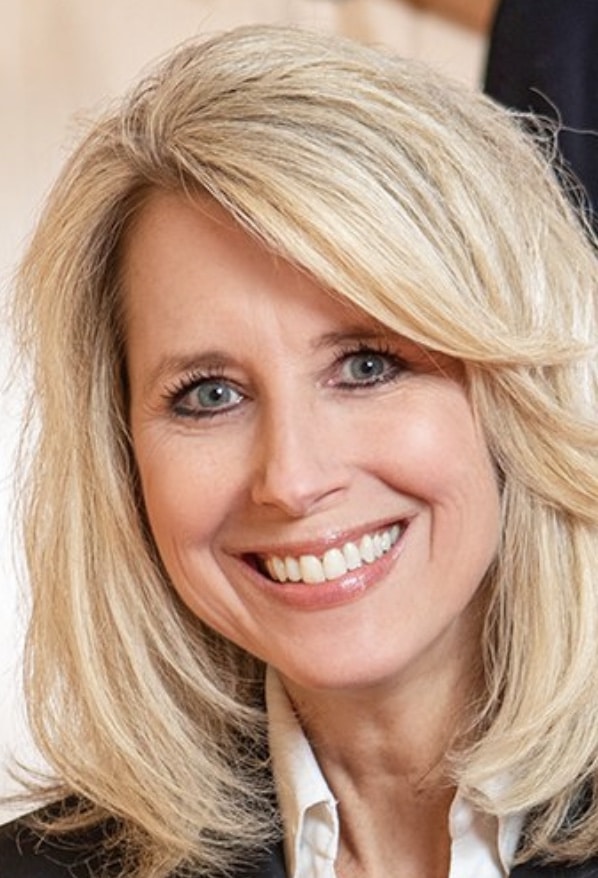 In 2016, Daniels left the NBA to work for Harris Blitzer Sports & Entertainment, which owns the NHL Devils and runs Prudential Center. She was initially senior vice president of business operations before taking over as executive vice president and general manager of the facility.

“My whole career has prepared me for this position,” Daniels said. “At the NBA, I got to focus on all the revenue generating aspects of a team, whether it was corporate sponsorships, ticket sales, marketing or premium seats.”

“As I transitioned to HBSE,” she said, “I got to dig into food and beverage and merchandise, understanding across the board how all of these aspects of a team business come to life in an arena.”

Daniels’ two-year tenure as GM of Prudential Center coincided with the pandemic, another learning experience. The lengthy shutdown of sports and entertainment in general gave her the opportunity to take a fresh look at how to improve overall operations as arenas reopened in 2021.

Now, after living most of her life on the East Coast, a new adventure awaits in the Bay Area. Apart from Chase Center, Daniels will be closely connected with Thrive City, the 11-acre mixed-use district next door that includes the arena’s outdoor plaza, the site of watch parties and seasonal events. Warriors co-owners Joe Lacob and Peter Guber are both investors in Thrive City.

“I’ll be talking to the fans, looking at the data and the surveys to see what Chase Center does right and if there are opportunities (to improve there,” Daniels said. “The timing is good with a little pause over the summer, although the building and Thrive City will be busy.”

As it stands now, Chase Center is still busy with basketball. As of Wednesday, the Warriors were on the cusp of reaching the NBA Finals after taking a 3-1 lead over the Dallas Mavericks in the Western Conference Finals.

The NBA Finals, if it goes the full seven games, would approach Daniels’ first day at Chase Center. She’ll won’t have long to wait to get immersed in hoops again after the Finals ends.

In addition, the arena is full of concerts leading up to the 2022-23 NBA season. From Aug. 3 to Oct. 20, Chase Center plays host to 13 shows, including two-day stints by Swedish House Mafia and Roger Waters.

Overall, San Francisco is a strong market for live events. Last year, Chase Center’s best-attended shows were Metallica, Phish, The Eagles and comedians Trevor Noah and Jo Koy, according to VenuesNow Hot Tickets data. Metallica sold a combined 32,514 tickets for two concerts, Dec. 17 and 19. The Eagles had the top ticket gross of $6.3 million for two shows, Oct. 22-23. Ticket prices ran from $84 to $765.

“I couldn’t pass up this position,” Daniels said.