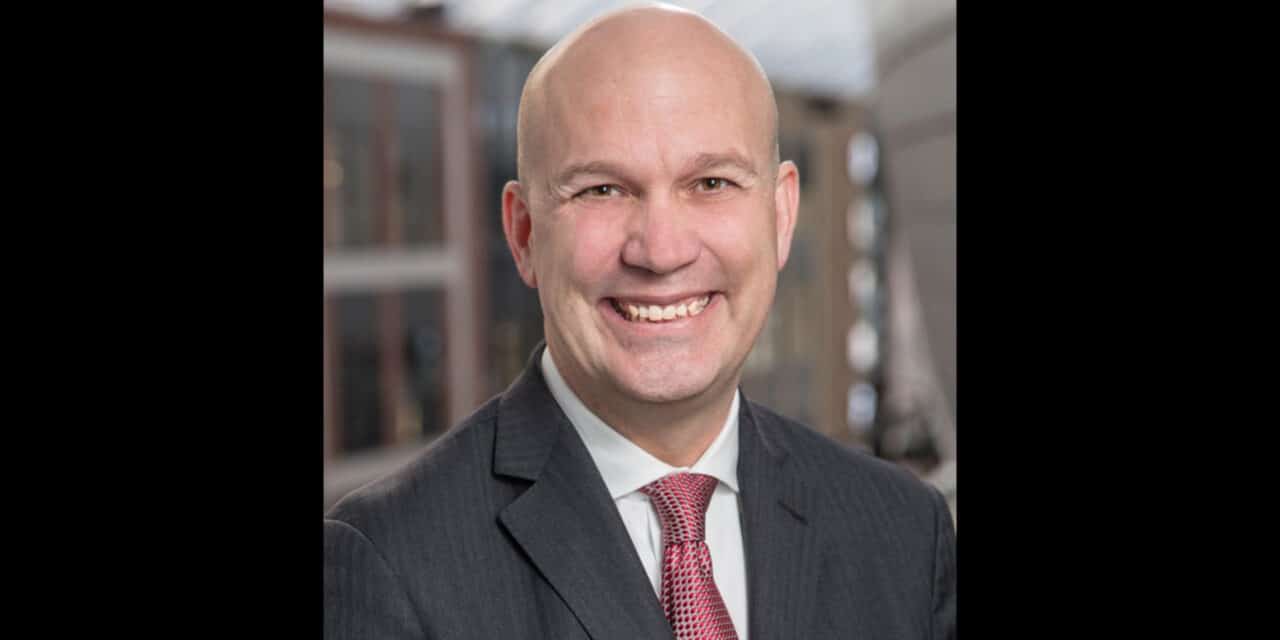 Granger’s appointment comes after OVG’s announcement Monday that it intends to merge with food and beverage and hospitality provider Spectra to create a full-service live events company, including expertise in booking and content creation for venues it manages and a commitment to sustainability across its business operations.

Granger, who has more than 25 years of experience in the industry, will oversee OVG Facilities, OVG Media & Conferences, and the OVG Arena Alliance, a collection of 32 North American venues that provides a platform for booking, content, and sponsorship sales opportunities. In addition, he will focus on sustainability, public safety, and sanitization solutions across all venues.

Granger was group president of sports and entertainment with Ilitch Holdings, a position he had held since 2017. He was responsible for all aspects of business operations for MLB’s Detroit Tigers, the NHL’s Detroit Red Wings, the company’s joint venture interest in 313 Presents, and the operations of Little Caesars Arena, Comerica Park, Detroit’s Fox Theatre, DTE Energy Music Theatre, Meadow Brook Amphitheatre, and Michigan Lottery Amphitheatre at Freedom Hill.

Granger will be based in Detroit and report to Tim Leiweke, CEO of Oak View Group.

“As we grow as a company, there are priorities that we have set to guide that growth,” Leiweke said in a statement. “First, character, in all aspects of our organization. Second, a commitment to lead the industry and change the conversation. Third, to not operate in fear. What I admire most about Chris is he is a living example of all three.”

Granger said: “I am excited and humbled to join Tim Leiweke, Irving Azoff, and the incredibly talented team at Oak View Group. Venues, arenas, and stadiums increasingly play an irreplaceable role in society. They bring diverse people together to cheer, to sing, to vote, to protest, and to celebrate.”

“Further, we are seeing facilities lead the way in areas of public health, public safety, and sustainability,” he said. “I look forward to contributing to the OVG vision of making a positive contribution to the world through our venues.”

Granger thanked Chris Ilitch, president and CEO of Ilitch Holdings, for “the amazing opportunity to steward the business operations of two iconic teams, six world-class venues, and work with some of the hardest working people in sports and entertainment.”

Granger previously was president of the Sacramento Kings and Sacramento Basketball Holdings LLC. During his tenure, the Kings were widely recognized as a highly innovative and community-minded franchise, and Granger’s influence also extended to the development of Sacramento’s award-winning, LEED Platinum Golden 1 Center, and its 1.5 million-square-foot downtown mixed-use development project, Downtown Commons.

Before joining the Kings, Granger worked in various capacities for the NBA for 14 years. While there, he served as the executive vice president of the NBA’s team marketing and business operations function, where he advised NBA, WNBA, and NBA Development League teams on all aspects of business operations.

Granger and his family are active in charitable organizations in the Detroit community that include Make-a-Wish Michigan, the Salvation Army, and the Henry Ford Museum. He serves on the board of City Year Detroit, which supports students and schools and helps young people prepare to become leaders in their communities and careers.