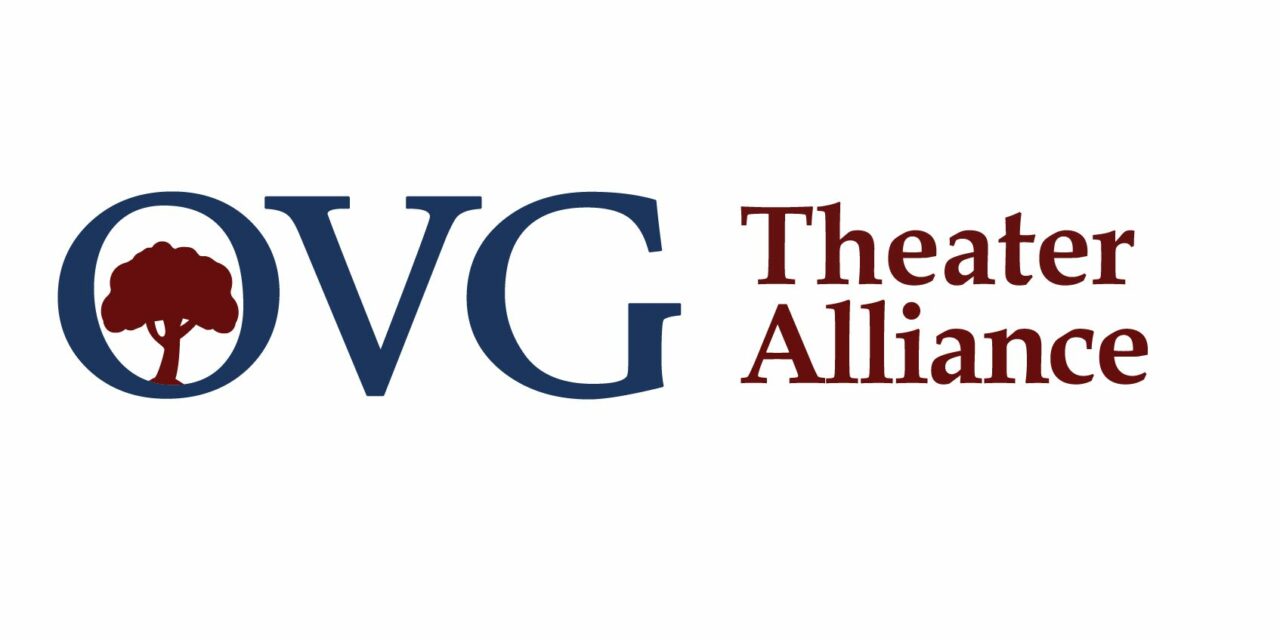 Oak View Group has announced the creation of a national theater alliance, with an initial roster of venues in markets across North America that will benefit from collective buying power, routing of non-traditional content, sponsorship opportunities and best practices. The group will also share proceeds from an annual fundraising gala, officials said.

The announcement was to be made at the Association for Performing Arts Professionals conference in New York this afternoon.

Noël Mirhadi, a former talent representative at multiple agencies, was named senior director of the Theater Alliance. She works with Joe Giordano, OVG vice president overseeing the group as well as the the company’s arena and stadium alliances 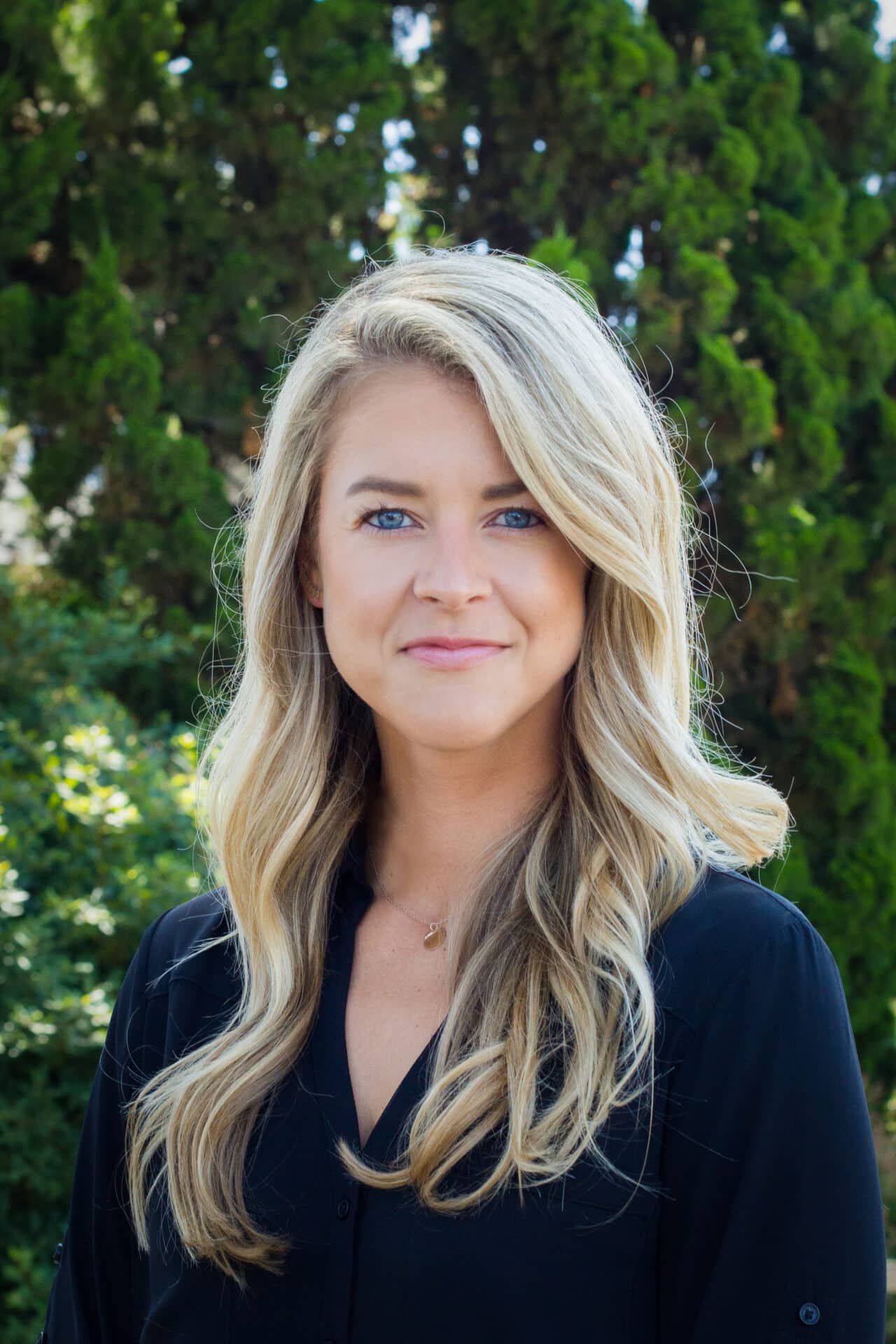 (Oak View Group is parent company to Pollstar and VenuesNow),

“What we’re trying to do is to meet the needs of the venues and make sure that we’re creating value for the entire ecosystem here,” said OVG360 CEO Chris Granger. ”We want to serve the industry and all stakeholders. That means how do we best serve the venue, the artists, fans and corporate partners in the communities in which we operate? All members are going to have access to everything, but venues are different. They do have similar challenges, but they’re going to be different in terms of what matters most to them.”

Modeled largely after OVG’s Arena Alliance that launched in 2015, the Theater Alliance is designed to provide similar services to a sector that may not have the resources, seating capacity or staff of the typical arena.

“It’s important to note that outside of booking, these buildings have operated kind of in a silo historically,” Giordano said. “Now we’re bringing together all the different departments, from operations, ticketing F&B, all the different things that make the wheel turn.”

Giordano was previously assistant general manager at the BOK Center in Tulsa. He also served as an ASM Global regional booking manager and content developer overseeing more than 40 venues.  He notes the Alliance’s “five pillars” — book together, buy together, sell together, think together and brand together.

Theater Alliance membership is invite only. The annual fee venues pay for those services is in the mid-five-figures. The group seeks top-class venues interested in a long-term relationship, officials said.

“We are going out proactively to those venues and operators that are the best of the best,” Granger said. “The value of the alliance comes not just from the OVG partnership, but from the relationship with one another. We want you to participate with us for, let’s say, three or five years as a starting point. We want to make sure there is opportunity for you to reap the benefits of the collective and for us to learn as much as we can about your venue. A one-year relationship serves nobody.”

The alliance venues (see below for list) include New York properties Beacon Theatre, Theater at MSG and Radio City Music Hall and extends to other high-profile theaters such as ACL Live at Moody Theater in Austin, the Pabst Theater Group in Milwaukee to the Paramount Theatre in Oakland.

“We are thrilled to be among the first members of Oak View Group’s Theater Alliance. OVG has proven to be an innovator in our industry,” says Pabst Theater Group Chief Operating Officer and talent buyer Matt Beringer. “With the formation of the Theater Alliance, we look forward to combining their expanded national reach and expertise with our 20 years of experience booking and operating world class independent concert venues.”

“We’re proud to be an inaugural member of the OVG Theater Alliance,” added Howard Handler, president of 313 Presents in Detroit.  “The Fox Theatre, Detroit’s crown jewel, is a destination for everyone within our community. This alliance provides opportunities for us to share and learn best practices from other iconic theatres around the country and to deliver even more to artists, tours and our guests.” 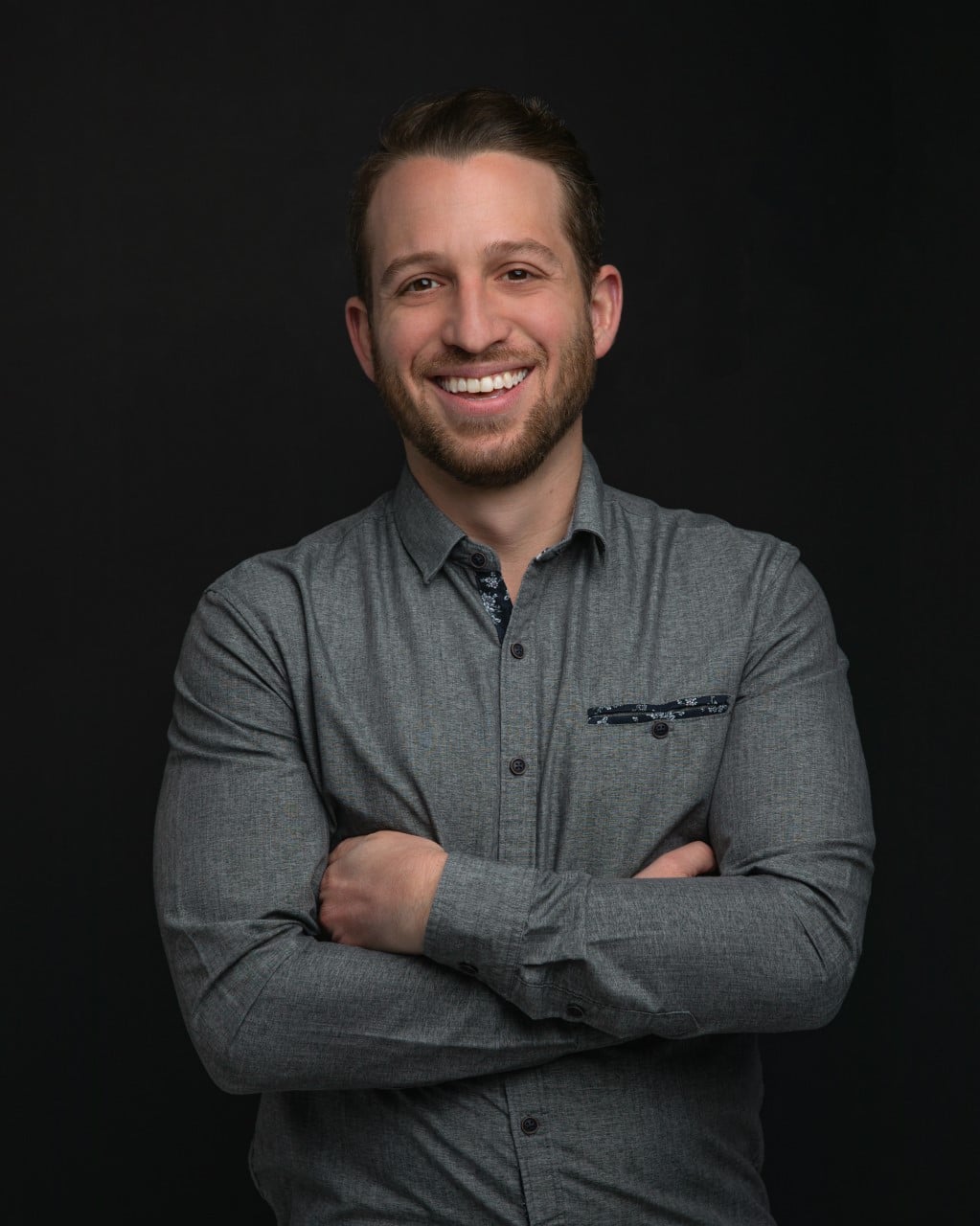 Mirhadi has extensive experience in the theater world. She’s a classically trained musician and for 14 years worked at talent agencies representing artists focusing on performing arts. Mirhadi said she jumped at the chance to help form the alliance when Giordano called.

“It was an easy sell coming from Joe, a longtime colleague and friend,” said Mirhadi. “He really wanted someone who had deep knowledge and relationships in the theater space to help identify these partners to formulate not only the menu of services we’re offering but also identify which we wanted to be part of our inaugural class.”

Mirhadi said there are active discussions with several other potential member venues, which could be announced in the coming months.

“Many of these buildings are nonprofit in nature and are extremely expensive to run and operate, so we thought that it was important to support them at the philanthropic level as well,” Mirhadi said. In partnership with music industry’s social responsibility program Music’s Promise, the Theater Alliance Fund will be open for donations all year with an annual benefit gala rotating cities.

Following the announcement at APAP, there will be networking opportunities for Theater Alliance members over the weekend, Mirhadi said, followed by conference calls and consultations.

“All of that will be activated very quickly start on Friday,” Mirhadi added.

(This story has been updated)