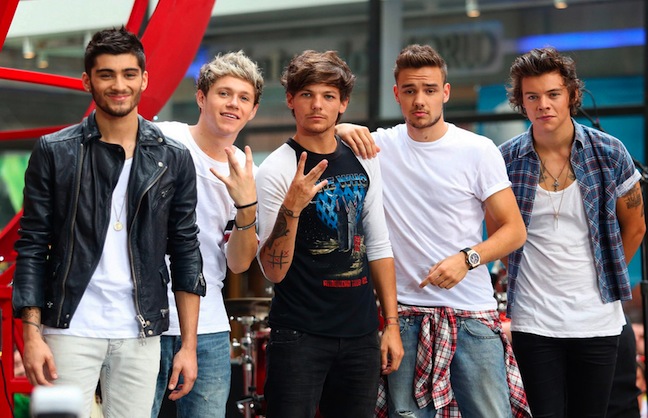 They've conquered the hearts and Twitter feeds of millions of young American fans, topped the Billboard charts and hit #1 in 97 countries. So, what's left for British boy band One Direction to do?

How about their third major U.S. tour in as many years? After filling everything from the Gibson Amphitheatre in Los Angeles to New York's Beacon Theatre on their inaugural 2012 Up All Night Tour and hitting many of those same venues again this summer, 1D are poised...