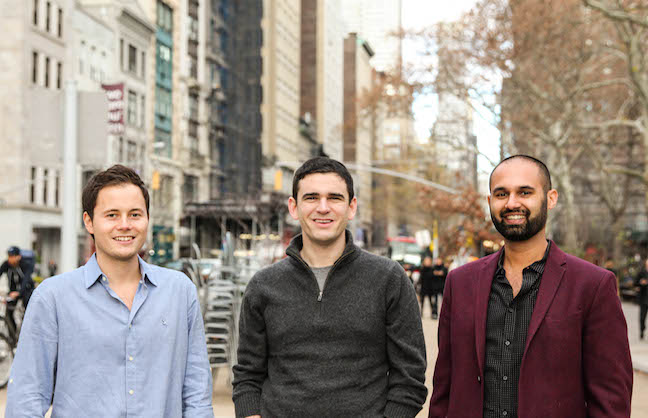 In a major move, SeatGeek announced the acquisition of Israeli ticketing software company TopTix for $56-million, the largest acquisition in SeatGeek’s history.

“We have always had a vision of openness in ticketing, when historically, it’s a closed business, and SeatGeek had the same vision,” said Fred Maglione, TopTix executive chairman.

“The thing that impressed us was TopTix went through an entire software rewrite,” said Russ D’Souza, co-founder of SeatGeek. “The company is able to take a diverse set of clients, from EPL teams to museums to concert halls, and can ticket anything around the world, which speaks to the heart of the software.”

TopTix brings a modern ticketing platform and engineering team to SeatGeek, and has provided ticketing software for more than 500 institutions. TopTix processes 80 million tickets a year in 16 countries. Current TopTix clients, which will now be clients of SeatGeek, range from museums and theaters to festivals and sports teams, including organizations such as the Royal Dutch Football Association, Ravinia Festival and multiple English soccer clubs.

“We developed a technological platform that is not locked into one silo in how inventory is distributed,” said Maglione.

TopTix will power the expansion of SeatGeek Open, SeatGeek’s primary ticketing platform that launched in August 2016. This platform allows artists and teams to sell tickets directly within other apps and websites, in places where fans are spending time and consuming content. Tickets, for example, could be made available through popular ecommerce websites, travel tools and messaging sites.

“Every team is pushing legacy ticketing companies,” said D’Souza. “The industry is ripe for change, but the only problem is with the philosophy and technology.”

TopTix will operate as a subsidiary of SeatGeek, continuing to service clients across the globe.

With the addition of TopTix engineering and business leadership teams, SeatGeek is now comprised of about 250 employees, located in seven offices across 13 countries.

“We will look back at this as a pivotal moment in the live entertainment industry,” said D’Souza. “We’re taking the power from ticketing companies and giving control to rightsholders.”