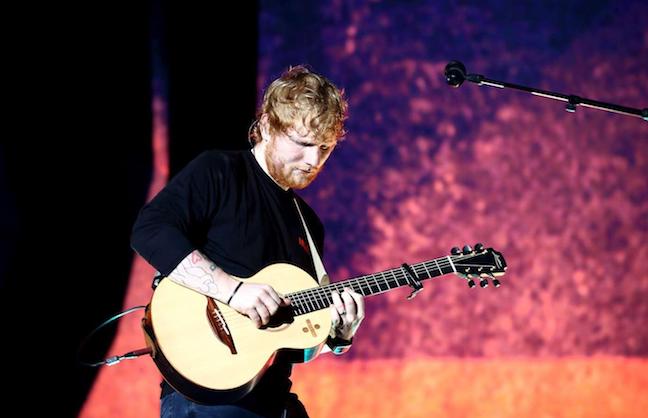 Over the Southern Hemisphere’s summer, Australia’s Frontier Touring has toured some major acts, Paul McCartney, Foo Fighters, Drake, Muse and Harry Styles among them. But it was Ed Sheeran who this year put the company in the global spotlight after selling more than 1 million tickets (1.06 million, to be exact) to 18 shows through Australia and New Zealand.