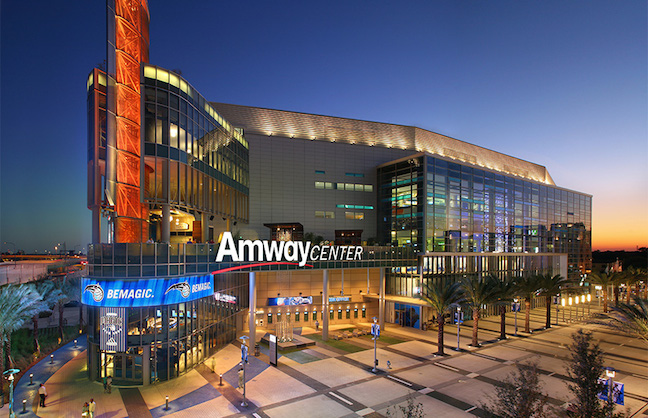 Johnson was not about to let another tragedy unfold after 49 people were killed at Orlando’s Pulse nightclub by a lone gunman in June 2016, at the time the worst mass shooting in U.S. his...