Texans hire Rodriguez as SVP of operations and event management 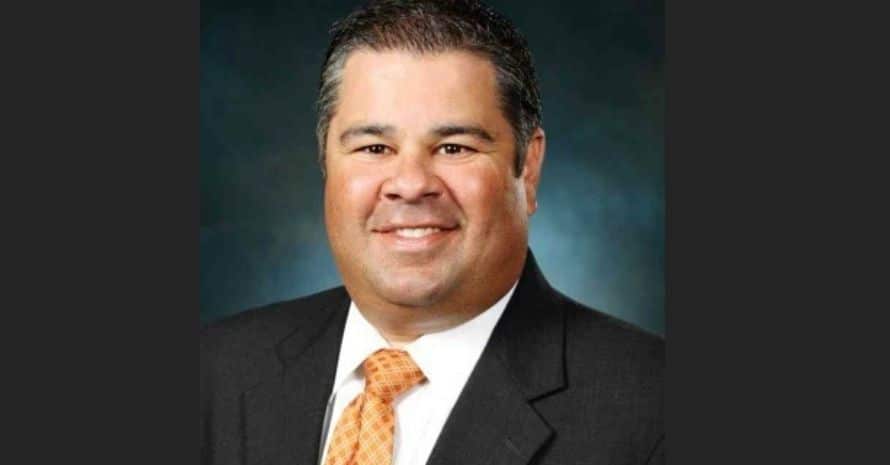 Juan Rodriguez returns to NRG Stadium, part of the complex where he spent 14 years earlier in his career.

Veteran facility operator back in the saddle at NFL stadium

Juan Rodriguez is headed back to NRG Stadium, but this time he’s wearing Houston Texans colors.

The NFL team has hired Rodriguez, 47, in the newly-formed role of senior vice president of operations and event management. The Texans were to announce the move later today.

Rodriguez, a 2020 VenuesNow All-Star recipient, spent 14 years at NRG Park working for the old SMG, the facility management firm that merged with AEG Facilities to become ASM Global in 2019.

He most recently was executive vice president and general manager of BBVA Stadium, home of Major League Soccer’s Houston Dynamo, before leaving his position in August.

Over the course of his career, Rodriguez has played a key role opening a dozen new facilities, including NRG Stadium, where he started in 2000 as assistant general manager of the 350-acre complex. The stadium opened in 2002.

All told, Rodriguez has spent 28 years in the venues business, dating to his internship with the Miami Hooters of the Arena Football League, which played at the old Miami Arena.

“I’ve been in Houston off and on for 20 years,” Rodriguez said. “It’s a great place to live and to be with another team that’s community oriented, similar to the Dynamo. I’m honored and privileged that they made the offer.”

Greg Grissom, the Texans’ president since being promoted in March, had lunch with Rodriguez as he was transitioning from his role with the Dynamo.  A brief conversation about joining the Texans grew into serious talks over the past several weeks, according to both executives. Grissom has been with the Texans since day one and the two have known each other for two decades.

“We’ve worked around each other (in the past) and I’m excited to have him join our team,” Grissom said. “He can help us in a lot of ways.”

The Texans have rearranged some job responsibilities as they look to the future at a building that turns 20 years old next year, according to Grissom.

John Schriever, the Texans’ vice president of ticket and event services, will now focus solely on growing the ticket sales operation. Rodriguez takes over the event services role, managing the team’s relationships with ASM Global and the Harris County Sports and Convention Corp., which owns the stadium.

“With everything going on with COVID and trying to get buildings back and staffing and all that, (Schriever) had a lot on his plate,” Grissom said. “The uniqueness of Juan being available helped set this up.”

“That property has a very special place in my heart,” Rodriguez said. “I’ve worked in both the NBA and NHL before NRG Park, but my career developed here. I care about it a lot and the people who work there. The most important thing in our industry is relationships.”