UNLV Takes Ticketing In-house Why? Because They Can 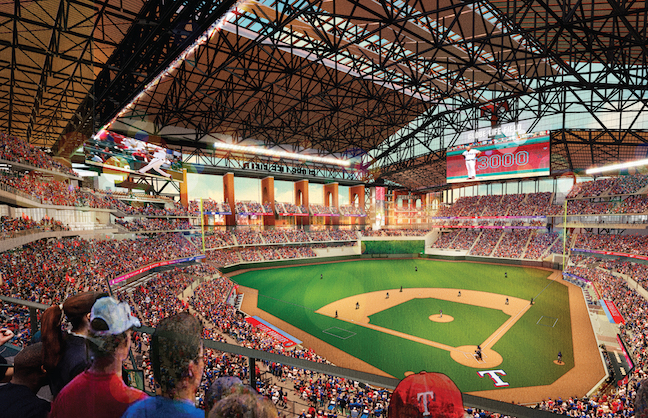 UNLVtickets, a new in-house ticketing service that will be used for all events, debuted July 1. Those University of Nevada, Las Vegas, venues plus college athletics and performing arts generate about 750,000 tickets a year. The university had been handling 250,000 of those through its box office, the rest through Tickets.com.

“All we want to do is brand our brand and control that,” Libonati said.

Libonati said he decided to take all ticketing in-house, ending his relationship with Tickets.com, because he realized “there is a very large pie out there we're not getting and we're the makers of the memories and product. And it's not that difficult to do what we've been threatened and told we cannot do. It just took the right people and players to put the team together.”

Paciolan is part of that team, providing the software and backend management of the server. Paciolan has done similar programs for 20 years with college and professional sports teams, though Libonati adds that this system is unique to UNLV and might possibly be marketable to other arenas in the future.

“I met with Jane Kleinberger [Paciolan president] a year and a half ago and said I was going to do this. I'm not going to pay for the product; we learned to play in a different way. She's empowered me to have the tools and we've created the infrastructure and we will be our own ticketing company July 1,” Libonati told Venues Today.

The call center has been set up at Sam Boyd Stadium. Up to 40 phone operators will be trained by UNLVtickets and will have in-depth knowledge of the venues, their schedules and services, Libonati said.

“My own phone center has a pass-through or switch large enough to handle 10 arenas my size all at once and I have a phone number, 739FANS.” UNLVtickets can already sell on-line and will have print-at-home ticketing available soon, he added.

UNLVtickets has created partnerships with local print, radio and television stations to create awareness in the community and inform the public of the switch. Once the initial branding campaign is completed, the partnerships will provide advertising opportunities for promoters booking shows at the three venues, Libonati said.

The downside of taking ticketing in-house “is risk, people being nervous,” Libonati said. “Promoters were nervous when we went to Tickets.com. We started with 5,000 tickets [sold] on our Internet and ended up with 85,000 in three years. We believe that transition taught us a lot and we'll now be able to grow from that.”

He did not reveal the initial cost, but did say UNLV and Paciolan are looking at making this model a blueprint for other buildings that might want to follow suit. Complimentary of third-party ticketing companies, Libonati emphasized they “have done a great job providing needed services for so many years and we opened our arms to this model. They have provided convenience for our customers while at the same time have been positioned as the first point of contact for our events. Today, we are ready to take back that control and take customer service into our own hands by managing every aspect of the ticket purchase process.”