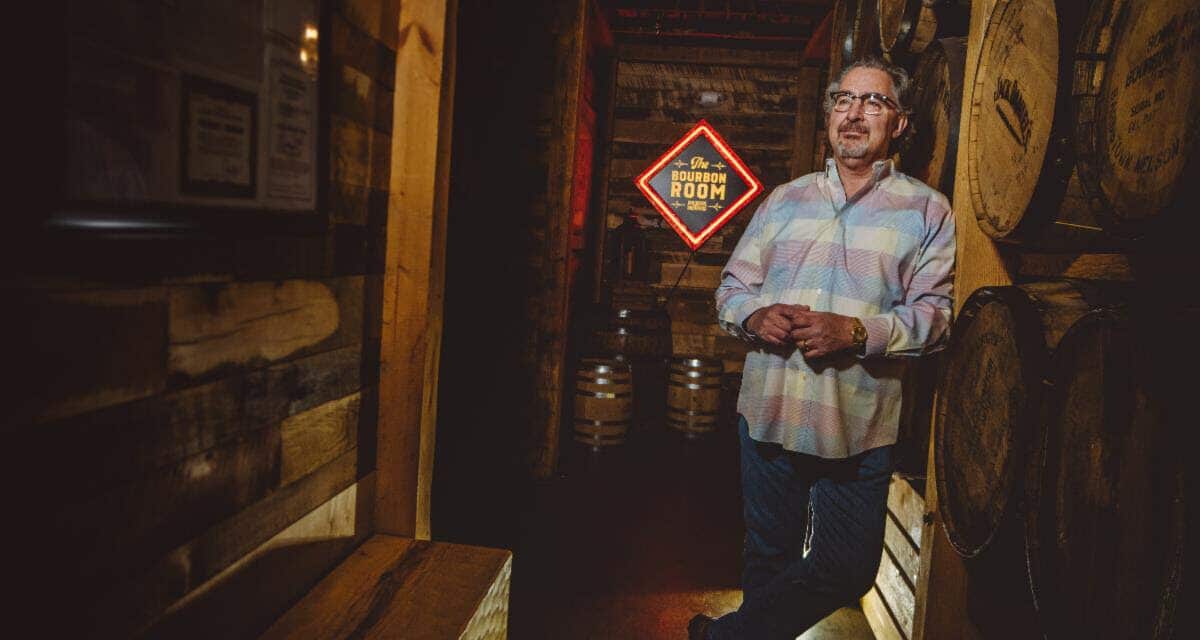 The crescendo is building for Notes Live, a Colorado Springs-based entertainment venue development company with existing properties and others under development in Colorado, Georgia and Tennessee.

Acting on his mission of building high-end music amphitheaters and venues in communities with booming populations but a lack of quality music halls, Notes Live founder and Chairman J.W. Roth announced a pre-IPO offering.

“Becoming a public company has always been a part of our game plan as it will allow us to accelerate the development of our new venues,” said Roth. “Playing a part in expanding live music across the country with unique, one-of-a-kind venues is an honor. We’re going to give music fans an experience they can’t get anywhere else.”

Notes Live hopes to raise $22.5 million in the sale of 1.5 million class B non-voting common shares at $15 per share. The company plans to file an S-1 with the Securities and Exchange Commission in the fourth quarter of 2022 in which these shares will be registered. The offering will be made only to accredited investors under Rule 506(c) of Regulation D.

Notes Live’s largest expansion to date is underway in Colorado Springs, Colorado with the $40 million construction of the 8,000-seat Sunset Amphitheater. The company has begun construction in the north Atlanta market on a new multi-million-dollar entertainment campus covering an entire city block in downtown Gainesville, Georgia, scheduled to open in the first quarter of 2023. In May, Notes Live announced a $40 million, public-private partnership in the city of Murfreesboro, Tennessee, a 45-minutes interstate commute from Nashville. The 18-acre multi-concept campus includes a Bourbon Brothers Smokehouse and Tavern, a 20,000 square foot Boot Barn Hall, and 4,500 seat outdoor Sunset Amphitheater and is scheduled to open in 2023.

The company prides itself on its public-private partnerships and has plans to operate in a half dozen markets by the end of 2023, with expansions to six additional markets planned over the next five years.

Previously, Roth has said that Notes Live has the backing of more than 60 institutional and individual investors. But the company also relies on the support of local government in markets where they are expanding. The company is keen on identifying potential Boot Barn Hall markets where local municipalities have economic development dollars to subsidize development costs directly or through tax incentives.