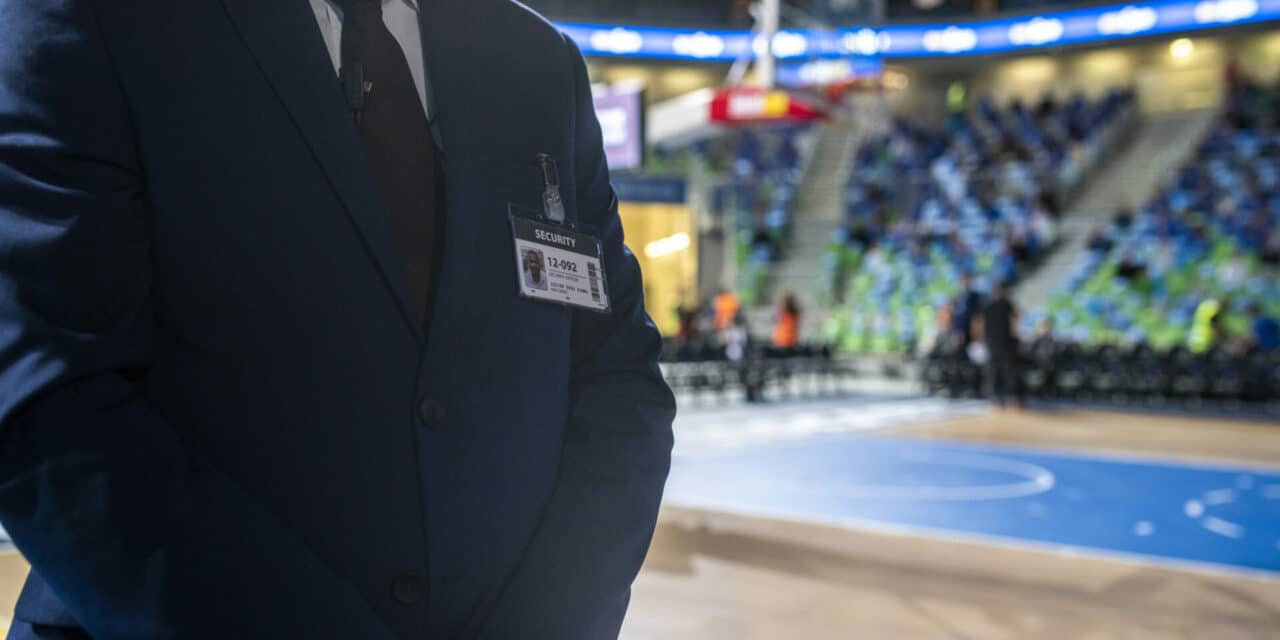 After more than two years of pent-up demand, 2022 proved for many to be a massive year in event revenues, particularly at larger venues. That’s the good news, especially considering the total shutdown of 2020 and much of 2021.

The downside is that externalities are taking big bites. Labor shortages — which means longer hours and higher wages — and inflation have drawn the most headlines, but venues can expect increased insurance costs in 2023 and may find it difficult to find adequate coverage.

Insurance brokerage HUB International predicts 2023 will be a year of pricier insurance and increasingly stringent underwriting standards for major venues.

General liability rates will increase as much as 10%, the firm predicts.

“The known risks have gotten worse,” the company’s 2023 Sports and Entertainment Outlook says. “Active shooter events in the U.S. sharply increased in 2021 and venues, planners and entertainers can find themselves the object of litigation if violent events occur at venues. General liability insurance rates will rise 5% to 10% in 2023, with fewer carriers offering coverage and underwriters meticulously scrutinizing their policyholders’ security and risk management protocols.”

In addition to the rise in mass shooting events, many states, particularly in the South and Midwest, have loosened restrictions on carrying of firearms, an issue that came into sharp focus for the live-entertainment industry last year.

A state court ruled Georgia’s Safe Carry Protection Act, known colloquially as the “guns everywhere” law, prohibited promoters from barring permit holders from carrying guns into public parks under almost any circumstance. While Live Nation blamed the cancellation of the Music Midtown festival in Atlanta’s Piedmont Park on “circumstances beyond its control,” it was widely speculated that the threat of a lawsuit forcing it to allow guns led to its cancellation.

Uncertainty persists about publicly owned venues’ ability to implement gun-free policies in states with laws similar to Georgia’s, particularly where litigation hasn’t yet settled the issue.

The lack of consistency and predictability in firearms policy is coupled with an increase in highly publicized crowd-surge events, notably the crush during the AstroWorld festival in November 2021 that killed 10 people in Houston.

Wary underwriters are seeking more assurances from venues on their security preparations and looking for firm staffing numbers at a time when staffing is already difficult.

Smith said a decade ago, he could simply have a festival fill out an insurance application with a safety and security plan, and “the carrier would just take their word for it.” That’s no longer the case.

“Today there’s a thorough review for active shooter protocol, site plans, ingress and egress, how and how many security is deployed,” Smith said. “Carriers also are requiring the security vendor carry insurance and the right amount of insurance. A decade ago, they’d just hope for the best.”

Property insurance rates continue to outpace inflation as well. Underwriters are decreasingly lenient on insurance-to-value calculations in the broader market, resulting in an uptick of up to 10%. But climate change and resultant catastrophic events like wildfires, floods and hurricanes will drive those costs even higher, well into double digit increases year-over-year, HUB predicts in Florida, California and other fire-prone parts of the west.

“We’re seeing carriers, especially in the property world, afraid to offer up limits,” Smith said. “They’ve got an overall cap for the company. The capacity of limit is lessened and carriers have a lower appetite, particularly after these catastrophic events.”

An increased reliance on the digital space for everything from ticket delivery to food service to payroll brings a whole set of headaches and liabilities to venues.

The image of the random hacker seemingly only interested in sowing chaos is outdated; ever more sophisticated cybercriminals are turning their focus to ransomware attacks and cyber-blackmail, capturing personal information from businesses and other institutions in an effort to reap a big payday. The Los Angeles Unified School District, the nation’s second largest, is a notable example from 2022.

In 2020, the last year with reliable data, nearly half of entertainment firms reported some kind of cyberattack, with the average time to correct the breach of 220 days.

Cybercrimes have escalated sharply since the pandemic, and the entertainment sector is particularly vulnerable as the business shifts to streaming, digital delivery and ticketing applications.

“The fast pace of negotiations and digital transactions create further opportunities for bad actors,” HUB’s Outlook says, predicting that premiums for insurance protecting against cybercrime could rise more than 40%.

“I’ve had clients get hit,” Smith said. “I had a festival get hit. A hacker was able to get into their system and answer an email looking for a block of tickets and get $60,000 sent to an offshore bank account.”

Digital “is just the way business is done now,” Smith says, and that means insurers are looking for venues and festivals to have top-of-the-line security protocols minimize the risk there just as they do with physical security.

Ultimately, the insurance business is all about risk and its minimization. With higher grosses and bigger crowds, the risks are naturally bigger; what’s really changed is that the risks in 2023 are far more acute with far greater potential for catastrophic outcomes. Property insurers always measured the danger of fire or flood, for example, but now fires are more frequent and storms more damaging. Near-exclusive reliance on digital transactions has created exposure unforeseeable 25 years ago.

It all means that, a venue can minimize its risks, but will almost certainly be paying higher premiums nevertheless.