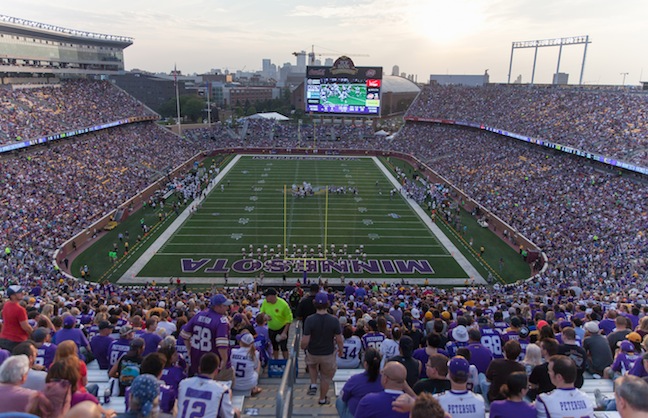 When the National Football League's Minnesota Vikings take the field at TCF Bank Stadium this fall, circumstances will be a little more favorable than the last time the team played a regular-season game at the school.

Back in Dec. 2010, the Vikings were forced to play on frozen turf at the University of Minnesota after the roof at ...