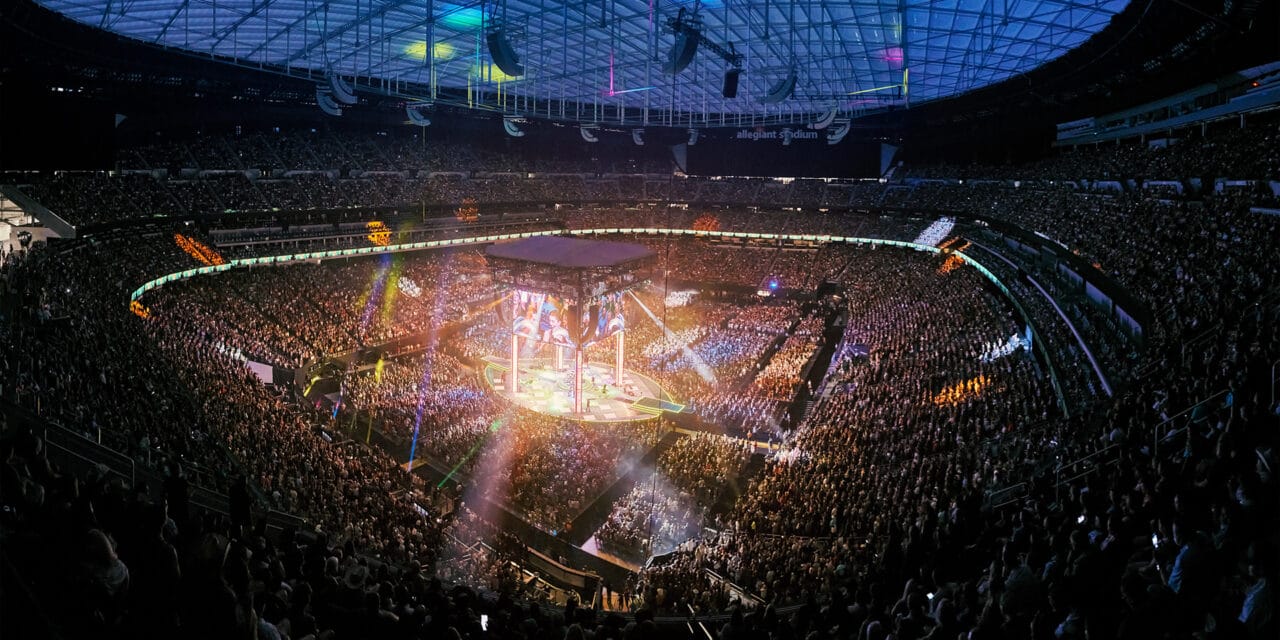 Pat Christenson has played a key role for live entertainment in Las Vegas since the early 1980s. Christenson serves as president of Las Vegas Events, a nonprofit responsible for securing events for southern Nevada, funded by the Las Vegas Convention and Visitors Authority. He took that job in 2001 after spending 18 years running UNLV’s Thomas & Mack Center and Sam Boyd Stadium, the last 10 years as director. On a LinkedIn post, Christenson shared his experiences booking Garth Brooks, the first inductee to the Live Hall of Fame, an honor bestowed by Pollstar in 2018. 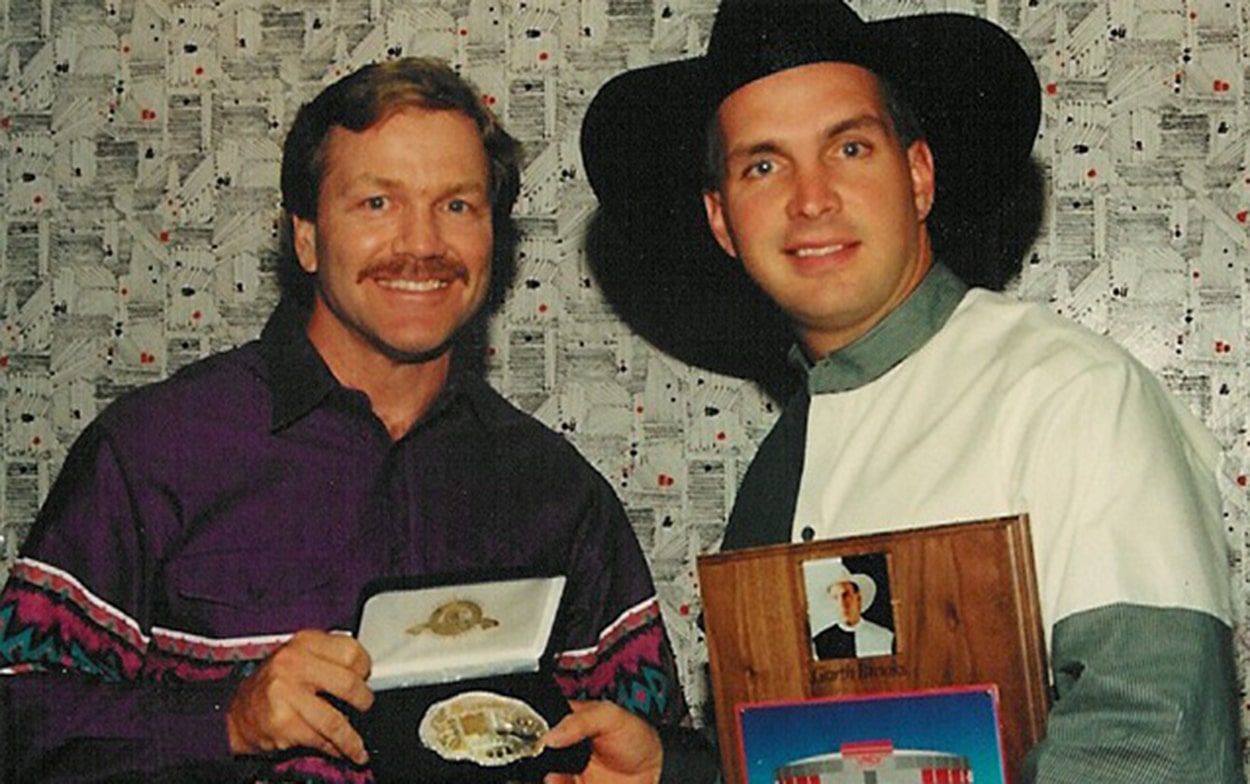 When we got the call in 1993 from Patrick Dial, the Thomas & Mack Center was consistently doing a couple of dozen concerts a year. It was our third year hosting the Grateful Dead at Sam Boyd Stadium, but we had yet to do a major act like Garth Brooks. Patrick is Garth’s cousin and older brother Kelly Brooks was his manager at the time. I sensed this date would be different from others, but never imagined what was coming. In the next two months, I would experience more than a dozen firsts.

Garth has a system that ensures all of his fans have access to a ticket to his shows. It was a particularly warm Saturday morning when the hordes of fans started to line up for the onsale. On the phone with us was Garth himself. As the first show went on sale and there were still 3,000 to 4,000 in line, he opened another show and an hour later another. Three shows sold out in less than two hours. Another first for the Thomas & Mack Center.

There was a rumor that Garth would show up with the trucks to load in his shows. If Garth was going to be there, so would I. Sure enough, at 7 a.m., the trucks roll in and so does Garth. I introduced myself. He asked if I wanted to play catch. I found myself doing 20-yard down and outs. That lasted an hour before he went to work loading in the show.

His three shows (Aug. 16-18) were the most energetic and lively country shows I’d ever seen. But what would clearly set him apart from his competition would come at the end of the last show. Exhausted from the workout he put himself through on stage, he was very emotional about the support Vegas gave him and announced that when he went out again, he would be back in Vegas, at the Thomas & Mack Center and at the same ticket prices — $18.

Sure enough, five years later (Aug. 13-16) we go through the same drill, only this time he sold out four shows, and what was the ticket price? $18.

Garth took a lot of time off touring to raise his kids. The exception would be a stretch of dates he did at the Wynn (Las Vegas) from 2009 to 2014 with nothing more than his cap and a guitar. With more than 40 songs a night, he took his fans on an autobiographical trip using the songs and music that influenced his career. It was as good an experience as his regular shows in an entirely different way. I don’t see Mick Jagger or Bono getting away with that.

True to his word, he finished raising his kids before he embarked on another tour. In 2016, he flew into Las Vegas to figure out the best way to do his show. There was a new kid on the block — the newly opened T-Mobile Arena. Between June 24 and July 4, when he left, he had sold out six more shows.

It is only fitting that on July 10, Garth Brooks christened Vegas’ new crown jewel, Allegiant Stadium.

I have been doing this for more than 40 years. In that time, I have never met an artist that works harder for his fans or is as genuine a person as he appears in front of the cameras.