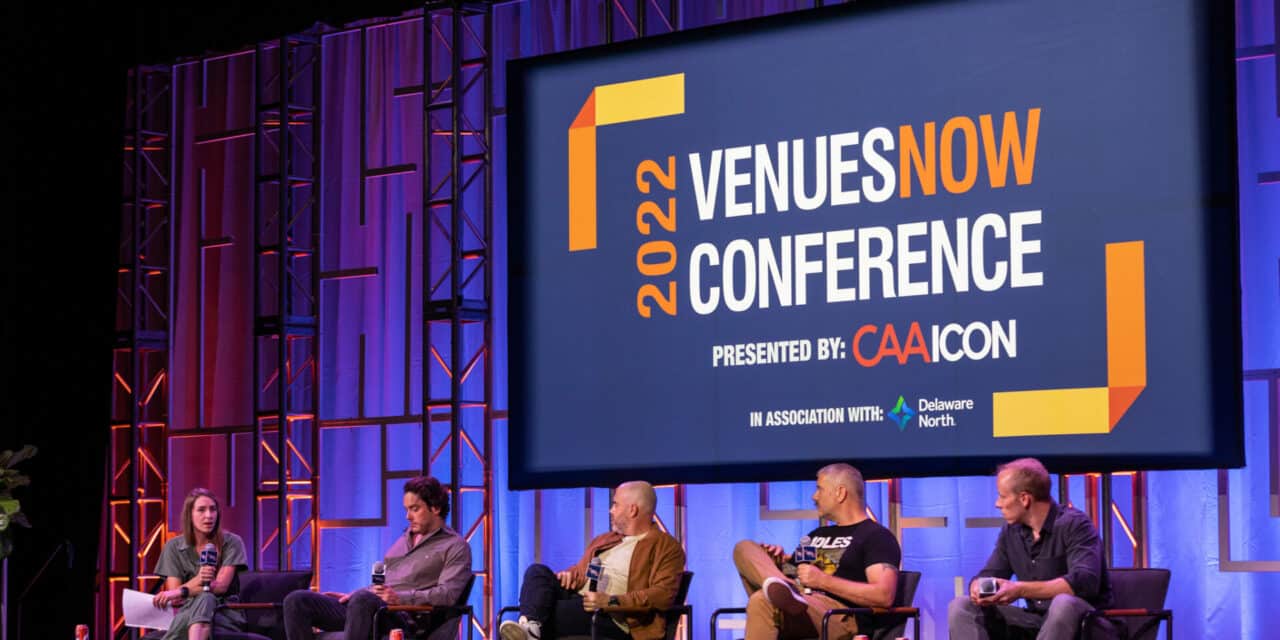 Being known as the Live Music Capital of the World comes down to having places to play, and Austin has more than 100 – from grimy basement bars that serve 100 to the state-of-the-art Moody Center, which has a capacity of 18,000.

The breadth and diversity of Austin’s music scene was discussed during “The Venues of Austin: Keeping the Live Music Capital Live” during the 2022 VenuesNow Conference today in Austin.

Hosted by Margaret Galton of C3 Presents, the panel included Will Bridges of Antone’s Nightclub, Bobby Clay, the lead talent buyer for electronic music concerts and festivals at C3 Presents, Michael Owens, vice president of programming for the Moody Center, and Graham Williams, Austinite and co-owner of Resound Presents. 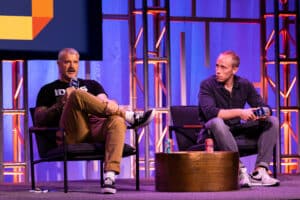 For generations, Austin has been a beacon for like-minded musicians and music enthusiasts that has influenced the musical landscape of the city and shaped its perception around the world.

The reputation was built on the strength of early honky-tonks and dirt-floor roadhouse that paved the way for a vibrant hippie club scene, which eventually lead to the construction of larger performance spaces including the Moody Center, which opened this year.

Early on, concert tours opted for Dallas or Houston rather than Austin, but Owens said the data was compelling to build an arena at the University of Texas.

“Austin is the eleventh largest city in the country and 200 people a day are moving here,” Owens said. “There is a cool factor in Austin.”

Bridges said the Live Music Capital “moniker has been challenged and mocked over the years. When it was coined by the Austin Convention and Visitors Bureau, they were looking for a snazzy title to attract more visitors, tourism and conventions. I don’t know if they ran the numbers or if it was quantitatively accurate in 1991, but it has become so.” 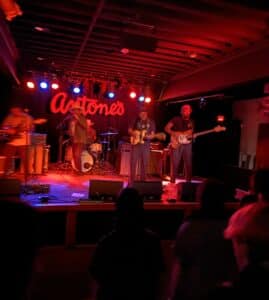 HEART OF TEXAS: A band rocks Antone’s as part of a Thursday night tri-bill. (VenuesNow Staff)

There is strength and musical depth in numbers and live music is available nightly throughout the city.

“We try to not have any dark days,” Bridges said of booking talent in the sixth incarnation of the historic venue, which has a cap of 400.  “In a sense for better or worse, we have remained independent and resilient and that has insulated us from the rest of the market. It’s a good thing for gigging, a good thing for the music and a good thing for the culture.”

Texas was among the first states to welcome back live music after the COVID-19 pandemic. Clay said he has been impressed by the response.

“We are flush with shows,” Clay said. “It came back with a roar. And I’ve seen it improving incrementally as we get further and further away from the tail-end of the pandemic.”

He said he is optimistic about the future. “It’s important to program different genres and expose people to new music,” he said. “Any night of the week you can find anything under the sun at your fingertips. It’s changing, but it is a positive change and everyone is benefiting from it.”

Club success is important because they are the breaking ground for developing artists. “It all starts at the club level,” Graham said. Someone who is a headliner today started by playing to 20 people in a club at some point during the climb.

Having a variety of clubs with varying capacities offers opportunities for bands to develop and grow from one size room to the next.

With a variety of options, “you are able to do the right thing for the music, the scene and the act,” Graham said. “They need those rooms where they can feel OK with 100, 200 people and start somewhere.”

The clubs act like “lily pads for emerging artists to grow on,” said Bridges.

“Bands respect the fact that we still have a small club scene,” Bridges said. “It’s something a lot of markets don’t have any more. There is a currency of cool.”