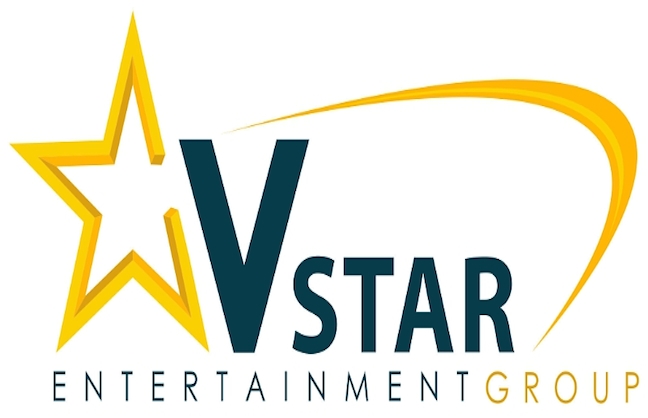 VStar Entertainment Group, one of the leading multiconcept media and entertainment platforms and producer of family-friendly consumer shows and events, has brought in Eric Grilly as the new CEO, stealing him from the world of action sports to lead the company in operating and promoting multiple North American tours scheduled to visit more than 150 cities. Best known for Sesame Street Live, produced in partnership with the Sesame Workshop, and Discover the Dinosaurs UNLEASHED, VStar’s audience skews slightly younger than Grilly’s previous target demographic.

“Going from preteens to preschoolers is definitely a new target demographic for me,” said Grilly. “I’m doing a lot of listening and learning about what resonates with that audience.”

In fact, that’s not the only thing Grilly is trying to get used to.

“Coming out of the media and entertainment world, there are certainly a lot of tangential points here, but it is a different business so it’s been a little like drinking from a fire hose,” said Grilly. “The process of relocating during the winter months is not always great, but it’s going well. We’ve got two really strong and healthy businesses out there, and we’re about a week away from an exciting announcement about a new property that will be joining in the family, so I’m having fun.”

Grilly sees the amount of product available to young people today as something they can take advantage of. And he’s excited to be connected to the Sesame Street brand as it goes through its revitalization effort of its brand and product, including its strategic relationship with HBO.

“When I was a kid, I came home from school and had Sesame Street and Electric Company,” said Grilly. “Today, there’s so much programming that’s out there, not only what’s on TV, but what’s available online and on YouTube. There’s just a ton of content aimed at these young audiences across multiple platforms.”

Vince Egan founded VEE Corporation March 14, 1980, before selling it to Blue Star Media LLC, also a Minnesota company, which enlisted the help of AUA Private Equity Investments out of New York, almost exactly a year ago. At that time, Egan announced his retirement from the business, and Sanjay Syal, Blue Star Media CEO, took over as CEO of the blended firm, now called VStar Entertainment Group.

Before coming to VStar, Grilly worked seven years with Comcast Sports Group and three years as president of Alli Sports, a division of the NBC Sports Group. The company’s portfolio included the Red Bull Signature Series, Spartan Race, the Lucas Oil Pro Motocross Championship and the World of Adventure Sports. They represented premier events in action and adventure sports, encompassing 35 events, one million spectators, more than 200 hours of live, taped and streamed content, 50 million domestic viewers and distribution to more than 100 countries around the world. And the flagship property was the Dew Tour, which they created for Mountain Dew and have managed for 11 years.

“Our team designed, built, managed and ran that property, all aspects of it,” said Grilly. “We would pick the cities, design the courses, recruit the judges, run the event, produce the digital live stream and the broadcast property and distribute it to 100 countries around the world.”

Their target demographic and relationships with their partners allowed them to create a unique platform to offer the properties. Because they either managed the property or worked with the partner that did, they were able to sell onsite, online and on air. “We called it a 360-degree platform where we could sell to brands. And because we managed the property, we had a lot of control and flexibility with how we would incorporate the brand and their message in and around the property.” And now he’s ready to apply similar strategies at VStar.

In addition to the new property, which will be announced in the next week or two, Grilly said he’s excited for the international opportunities for expansion, something he sees as being a “huge opportunity for this business.” The production services arm of the business is also a growing area for VStar.

“We’re doing some great work for a number of sports organizations, and we’ve really invested in the sales and marketing channel at VStar’s Production Services,” said Grilly. “I think we probably have one of the richest pipelines we’ve had in a long time, so we really see that as being part of the growth engine of this business.”