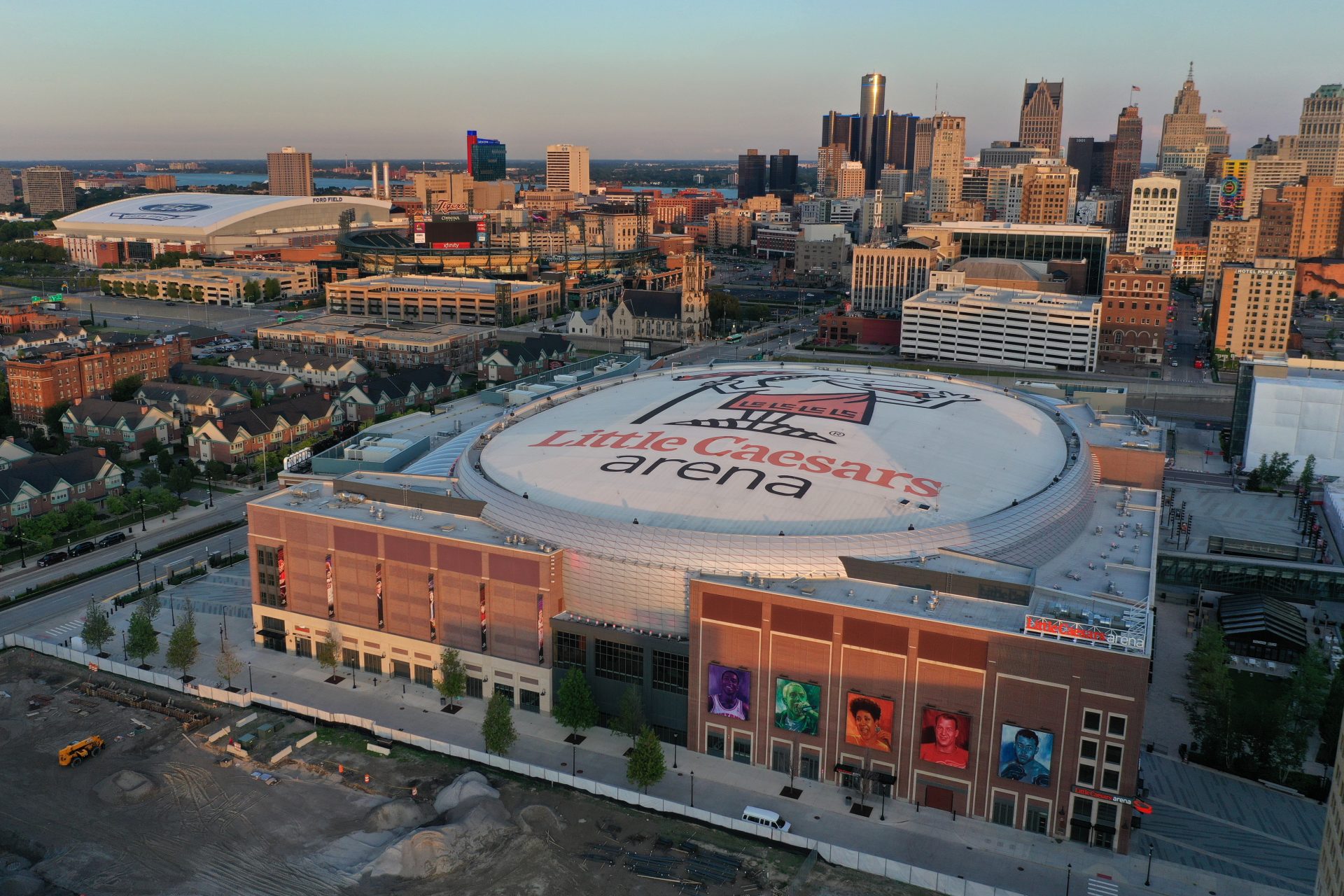 Revitalizing downtown is a familiar assignment for an arena, but Little Caesars Arena faced a tall order: Help continue a Detroit renaissance, as well as replace both downtown hockey hall Joe Louis Arena and the suburban Palace of Auburn Hills, which had outlived its peers with a design ahead of its time and continued upgrades. Little Caesars opened in 2017 and has delivered for downtown, thanks in part to an innovative HOK design that pushed retail and restaurants to brick buildings surrounding the arena structure. The NHL’s Red Wings and NBA’s Pistons fill plenty of dates, but Motor City music fans are pulling their weight: In VenuesNow’s midyear Top Stops for 2019, Little Caesars is behind only Madison Square Garden in tickets sold at North American buildings with a capacity of 15,001-30,000.