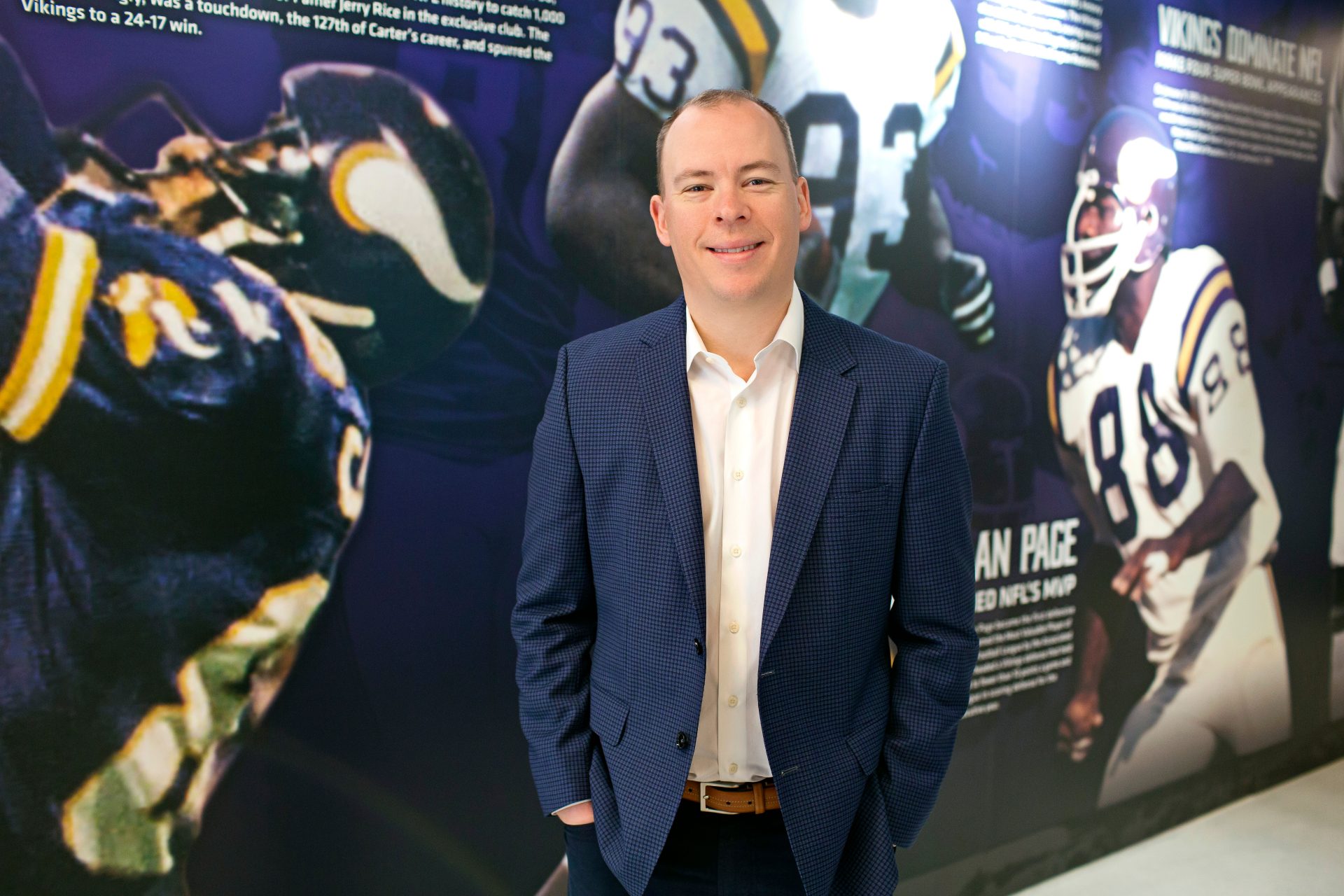 Chris Allphin knows the value of naming rights from both sides of the bargaining table.

Over his two decades in sports marketing, Allphin has worked on 15 naming-rights deals for big league venues and consulted on 10 to 15 other agreements tied to renewals and valuations.

Allphin’s newest client is Major League Baseball’s  Oakland A’s. He’s working on behalf of the team to sell naming rights for its proposed 34,000-seat ballpark along the city’s waterfront.

For Allphin, most of those agreements, including those for Audi Field, U.S. Bank Stadium and SunTrust Park, have been on the sell side. He took the lead role for D.C. United, the Minnesota Vikings and Atlanta Braves in those three deals, respectively, which were completed over the past five years. Allphin also consulted on the sponsor side in the Fiserv Forum deal for the Milwaukee Bucks’ $500 million arena, which opened in 2018.

“We’re starting to do more buyer’s side engagements, which I love, and I hope opens up even more opportunities to be involved in naming rights deals,” Allphin said.

Over most of his 19-year career, Allphin was tied at the hip with veteran naming-rights consultant Jeff Knapple at Envision, Wasserman and Van Wagner. Now they’re competitors after Knapple recently took a position as chief partnership officer at Elevate Sports Ventures (whose investors include Oak View Group, parent company of VenuesNow).

“Naming rights is central to what we do and personally defined my career,” Allphin said. “I’m a huge believer in the platform.”