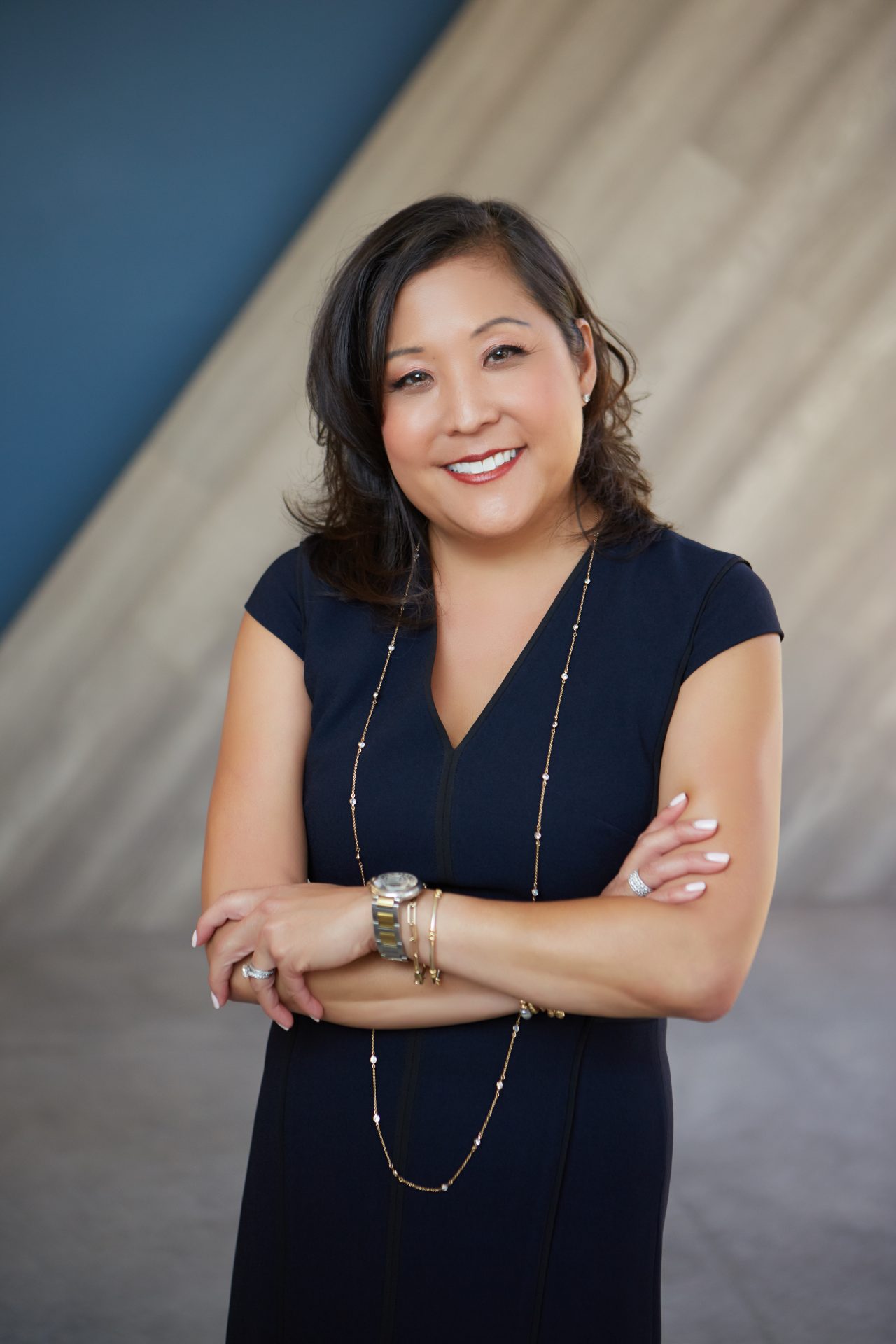 Kim Damron didn’t have any big plans for change at Paciolan over the last year. Just, you know, reinventing the company.

“We’ve really transformed Paciolan’s culture and business over, I would say, the last 12 to 18 months,” said Damron as she discussed the ticketing and marketing company, which has a client list deep in performing arts centers as well as college sports, where it works with schools in all of the Power Five conferences.

Changes included a move into new open office space in Irvine, Calif.; the addition of 65 employees; and an acceleration in product and solutions development with help from a multimillion-dollar investment from Learfield, 60 days after the college sports marketing giant acquired Paciolan in 2017. (Learfield soon afterward completed a merger with IMG College.)

“We’ve turned Paciolan into a startup even though we’re a 39-year-old company,” Damron said.

With the move to digital ticketing and wallets that reside on cellphones rather than in back pockets or purses, Paciolan’s development is focused on mobile products. Another issue close to Damron’s heart is the role of women in the workplace, significant at a company co-founded in 1980 by Jane Kleinberger, who remains an adviser to the company. That produced a well-received panel at Paciolan’s annual conference featuring three female NCAA Division I athletic directors, moderated by Damron.

“I’m really focused on women leadership as well and creating an environment (where) women can not only work but get elevated into senior roles,” she said.