Impact: Next Gen is the new name for VenuesNow’s Generation Next, a program marking its 10th anniversary of recognizing bright, hard-working people who are making a difference in the venue business and piling up accomplishments at a young age. In many cases, it gives us a chance to introduce readers to industry players whom they’ll grow familiar with in the future — think Carl Mittleman, 2011 honoree and now chief operating officer at Aramark; Casey Sparks, 2015 honoree and now vice president of OVG Austin and assistant general manager of Austin’s new Moody Center; and Jordan Silberman, 2017 honoree and now general manager of Capital One Arena.

The change brings VenuesNow’s awards into the same program as those of sister publication Pollstar, and you’ll find Impact: Next Gen winners in both this issue of VenuesNow and the Aug. 13 issue of Pollstar, as well as on each magazine’s website. VenuesNow will continue to honor those who work for venues or in businesses related to them, and Pollstar will recognize those operating in the broader live industry.
To line up with Pollstar’s qualifications for candidates, VenuesNow is eliminating the age limit of 35 or younger that it has used in past years. This recognizes that a 37-year-old making waves in some parts of the business is as notable as a 27-year-old doing the same in other parts. We’re concentrating a little less on how many years our honorees have been on this earth and a little more on what they’ve done with them.

This year’s Impact: Next Gen special includes a panel discussion on Thursday, August 19 at 2:00 p.m. ET / 11:00 a.m. PT featuring Next Gen honorees, hosted by the Los Angeles Memorial Coliseum and streamed on both Facebook.com/VenuesNow and Facebook.com/Pollstar. The digital session is moderated by Creative Artists Agency’s Phil Quist, a Pollstar Impact 50 honoree. The event is sure to inspire, inform and educate previous as well as upcoming generations in the live entertainment world.

THANK-YOU TO OUR 2021 IMPACT: NEXT GEN SPONSOR 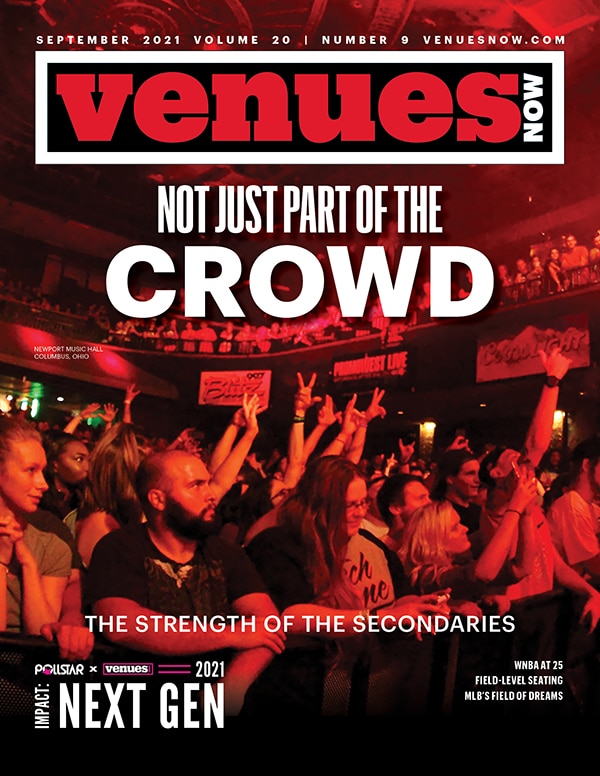 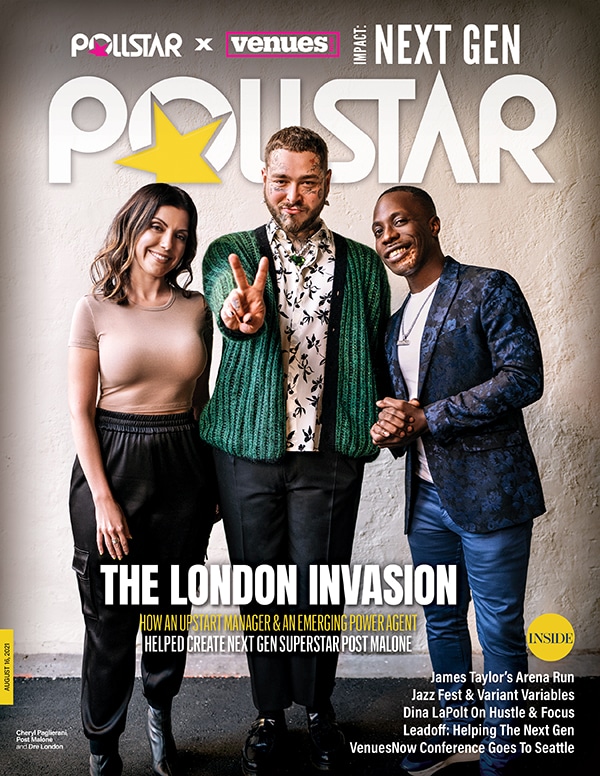 CLICK HERE FOR THE POLLSTAR IMPACT: NEXT GEN HONOREES