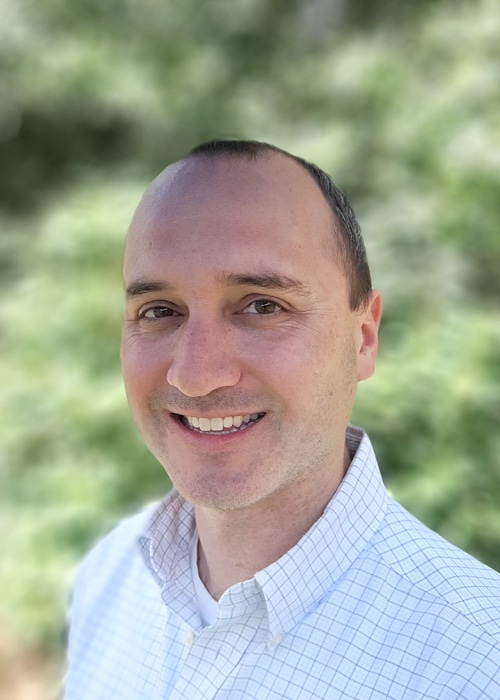 Chris Corl can thank an enterprising usher at Penn State University for “recruiting” him to work in the venue industry.
In the early 2000s, Corl was a student at the Big Ten school, and he and his friends sat in the same seats for every game in the student section at Beaver Stadium.

The usher had the same post for every game and became friendly with them. The school was short on ushers to work basketball games at Bryce Jordan Center, and she persuaded them to work arena events.

“I ended up doing all the part-time jobs at the arena — usher, ticket taker, suite attendant, concessions, stagehand,” he said. “Then they brought me on as an intern for a few semesters and it kind of went from there.”

Soon after graduating in 2006, Corl got a job in Winston-Salem, North Carolina, as an event coordinator at multiple venues, including Lawrence Joel Veterans Memorial Coliseum and Bowman Gray Stadium, a football and auto racing facility.

Fast forward to 2021 and both venues are in the early stages of reopening at full capacity. Together, they’ve booked 42 concerts this fall after the lengthy shutdown of sports and entertainment facilities.

“Like every venue out there, we have more events than we know what to do with,” Corl said. “We never fully closed during the pandemic. We did some bubble events and small things this spring and summer.”

Last fall, the arena played host to the Maui Invitational men’s college basketball tournament in a bubble format after the event relocated from the Hawaiian island because of the pandemic.

The tournament was played without fans in attendance and those protocols and procedures have helped the Asheville staff and the community prepare for coming events.

“That was pretty big for us,” Corl said. “We worked with (promoter) Kemper Lesnick to pull that stateside. Between us and Mohegan Sun, we were the only two preseason tournaments that didn’t ‘test out’ any teams. ”

“It was apparent to me, and others recognized that he was a rising star in the venue management industry.”