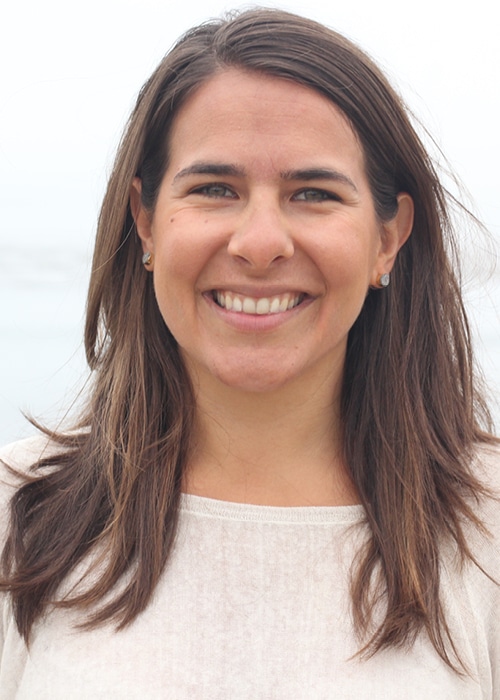 The task before Lucy August-Perna five years ago was monumental: launch a sustainability program at 50 of Live Nation’s largest venues.

Now, after getting venue managers and tens of thousands of employees to buy into that nascent sustainability culture, the world’s biggest concert producer — which in a typical year stages tens of thousands of shows and more than 100 festivals — is greener and growing more so.

The charter comprises programs such as Live Nation’s Sustainability Rocks initiative, launched in 2018, which aims, among other things, to get venues to zero-waste status by committing resources and effort into things like collection bins for different materials and humans to sort it all out.

In 2019, PNC Music Pavilion in Charlotte, North Carolina, achieved zero-waste, whereby more than 90% of its waste was diverted from the landfill.

Over 90% of Live Nation’s concessions items are now plastic free, and the goal is to eliminate plastics altogether.

“Sustainability can feel abstract but we brought it to life in tangible ways at our venues,” August-Perna said in an email.
Adams praises August-Perna’s combination of analytical savvy and ability to make “complex and technical ideas” understandable without talking down to people.

“This has made her an asset to projects that require both a sharp analytical mindset and a high degree of diplomacy,” Adams said.

Keeping true to ideals while being flexible and ready to pivot when necessary has been a successful formula for August-Perna and one she advises others to embrace.
“Compromise does not mean failure,” she said.

Most recently, August-Perna has worked with Live Nation Touring teams to launch Green Nation Touring, “which is developing industry-leading guidance and best practices to enhance the sustainability of concert tours.”

“She possesses unbelievable optimism that rubs off on even the most seasoned veterans.”