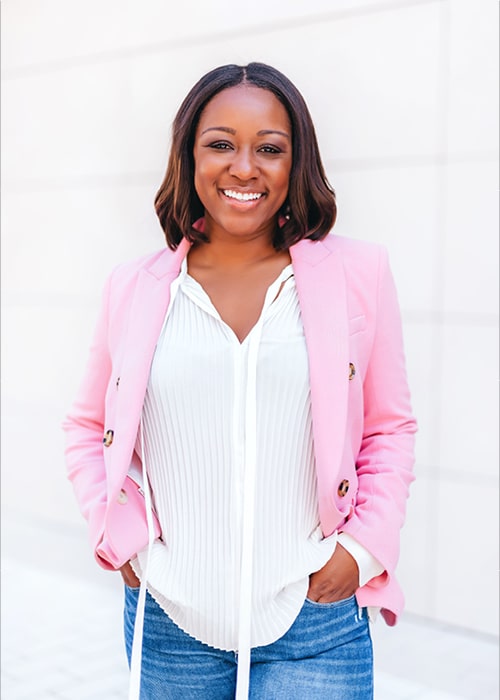 Her events were the 400-meter sprint, 800-meter run and long jump. She points to the 400, however, a race tests the limits of a sprinter’s endurance, as a metaphor for facing challenges that often strike in the stretch run of a business or life endeavor.

Wherever she might be on the track of life, Morris seems to be picking up speed. In early August she was named to the newly created position of senior vice president and chief revenue officer with the Minnesota Twins.

In her previous position as chief revenue officer of Tappit, which she took on in March 2020, Morris helped pave the way for touchless mobile payments at a growing number of venues as Tappit signed deals with the Kansas City Chiefs, Jacksonville Jaguars, San Diego Padres and San Antonio Spurs.

Tappit also entered the college market via a strategic relationship announced in May with Learfield IMG College, where Morris had for a time served as senior vice president of national sales.

Morris’ resume also includes stints with Legends, Live Nation and three major league teams. She graduated from college with a journalism degree and tried sideline reporting, but she found it wasn’t for her and moved on.

Morris grew up in a household where both parents insisted on accountability.

“My dad made it clear nothing in life is free,” she said. “Along with that was the idea that we have to give back. My mom (Deborah) and my dad were one heck of a team. They were in lockstep in all regards. She’s a strong woman, to say the least.”
Asked what advice she would offer future generations of sports and entertainment professionals, Morris said to be open to new opportunities and experiences and go where they lead.

“Sometimes we limit ourselves to a single lane,” she said.

“Meka’s greatest skill is both her confidence and her ability to communicate. Meka is a true talent in sales and is most comfortable in front of a room presenting. She has never met a situation that made her uncomfortable.”