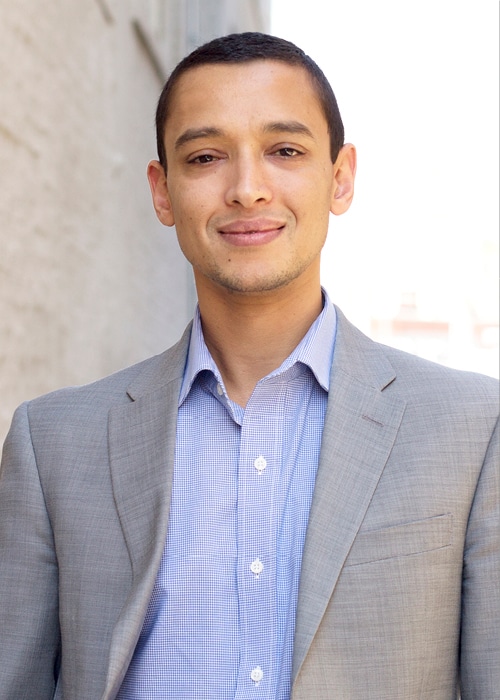 Rashed Singaby got hooked on sports architecture by a quirk of fate tied to the Great Recession.

Twelve years ago, the old 360 Architecture was searching for work after projects stalled in North America over the financial crisis. For the first time, the firm expanded its scope internationally and won a job in Iraq to design multiple sports facilities.

Singaby, originally from Egypt, worked for a consultant in Cairo that was hired by Iraqi officials to oversee the construction.
After its completion, Singaby told 360 leaders that he would be interested in working for their company. The Iraq development marked his first sports project.

“I told them, ‘You guys taught me all this cool stuff about stadiums,’” Singaby said. “‘I don’t know where to take it but I want to continue using it.’”

In 2012, an opportunity presented itself and Singaby moved his family to Kansas City, 360’s headquarters. (HOK officially acquired 360 in 2015.)

Singaby has worked on some major projects, starting with the $600 million renovation of Hard Rock Stadium, followed by $1.6 billion Mercedes-Benz Stadium, which opened in 2017.

He designed upgrades at United Center in Chicago, plus the $100 million expansion of Halas Hall, the Bears’ headquarters and training facility in Lake Forest.

“It’s been fantastic to learn about the culture of every team and owner and region and the aspirations they want to bring to their city through their facilities,” he said. “As much as these are similar (in function), they tend to be very different at the end because of those factors.”

Singaby plays a key role in HOK’s growing esports practice. “What we’re noticing is there are no benchmarks for this type of venue,” Singaby said. “It’s a big umbrella, and depending on gaming and the sport, there are different needs for how it’s set up.”

The big question is whether it makes sense to fold esports into an existing facility or develop a stand-alone venue.

“The price tag for technology is huge and people don’t realize that,” Singaby said. “There must be flexibility for other events to sell more nights during the year to turn a profit.”

“Rashed has embraced understanding how people use spaces to maximize their efficiencies. Design for 95% of the time, not 5%.”