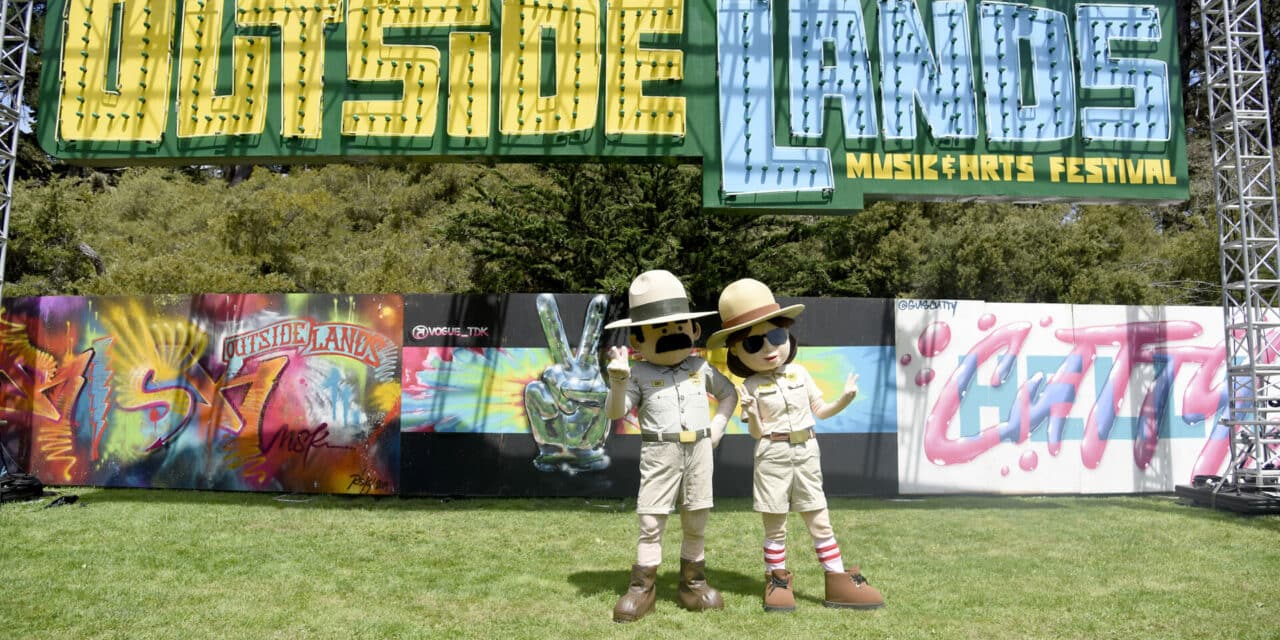 Continuing its year-over-year ticket sales growth, Outside Lands holds its head up high in what has been described as a difficult year for major music festivals. After a COVID pushback to October in 2021, Outside Lands was back to its traditional August slot in 2022 with a reported gross of $33.9 million, its highest yet, 14 years after its first event.

Put on by Superfly, Another Planet Entertainment and Starr Hill Presents, Outside Lands, one of the largest independent festivals in the U.S., puts an emphasis on food, wine, beer, art and cannabis, making for a fully curated Bay Area cultural experience.

In 2019, Outside Lands became the first major music festival to offer legal cannabis for sale after the San Francisco Office of Cannabis granted a temporary sales permit to the festival. The area known as Grass Lands sold more than $1 million in cannabis products, including edibles, vaping cartridges and joints over the three days.

In addition to the Grass Lands, the sprawling footprint includes Beer Lands, Wine Lands, Eco Lands and Flower Lands as well as a marketplace for thrifting and shopping arts and crafts from local artisans. Attendees can shop for clothes and explore craft beer while still enjoying the entire set from the main stage.

To promote sustainability, all items were compostable.