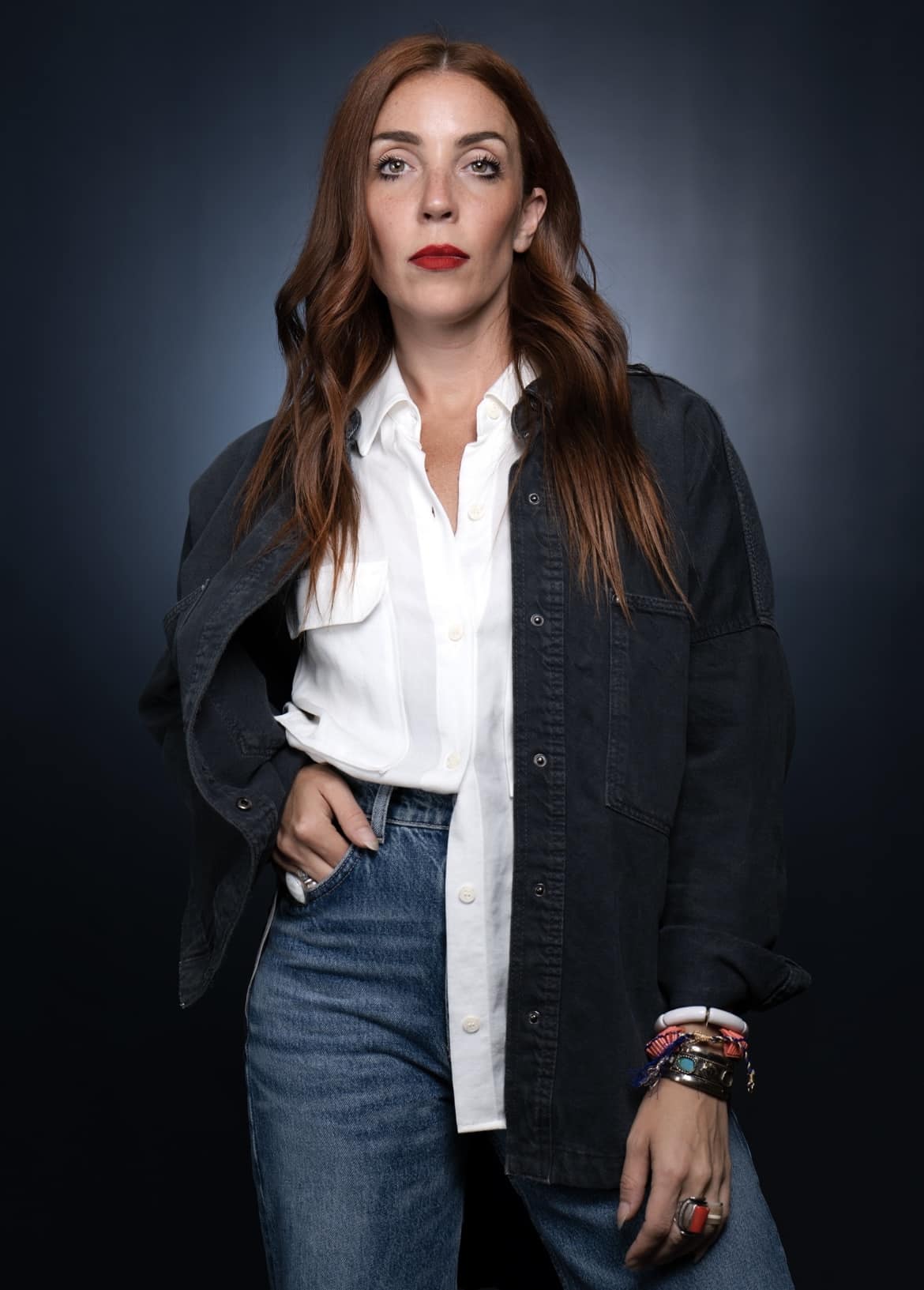 “This is an especially interesting era for comedy: fans are interested in new and different things, and as a result we are progressing at a fast pace while also evolving our business,” said Kyser, who joined Live Nation in 2018. “I find it incredibly empowering to lead a division of clubs who are so influential in young artists’ careers and are a safe space for comics of any level to perform. There’s an intimacy to our business, there’s emotional investment and a craft to the balance.”

Although viewing and event-going habits of fans are constantly evolving, Kyser says comedy is stronger than ever.
“Fans are finding comedy in new and different ways and there’s more interest in shows across all venues and platforms,” she said. “Fans will come to see a comic that they first met through a 20-second clip on social media.”

“In response, we’re finding ourselves pivoting and redefining strategies, the same way comics are adapting to the need to feed the algorithm several times a week without watering down their voice. Video recording has become more prevalent with each show we do, and I could see that becoming the norm.”
Another focus is supporting the talent.

“Comics more so now than ever are finding it challenging to fully express their art form and we find that comics really value all the effort we put in to creating safe, welcoming and empathic spaces for them and their fans,” Kyser said.

A Philadelphia native whose first role at Live Nation was assistant GM at the Punch Line before quickly becoming general manager, Kyser said it’s a priority to advocate for women in the comedy and touring sector.

“From comics on the stage to female leaders in our clubs, I am passionate about creating more roles for women in our division and honoring the spaces we’ve helped pave for female comics thus far,” she said.