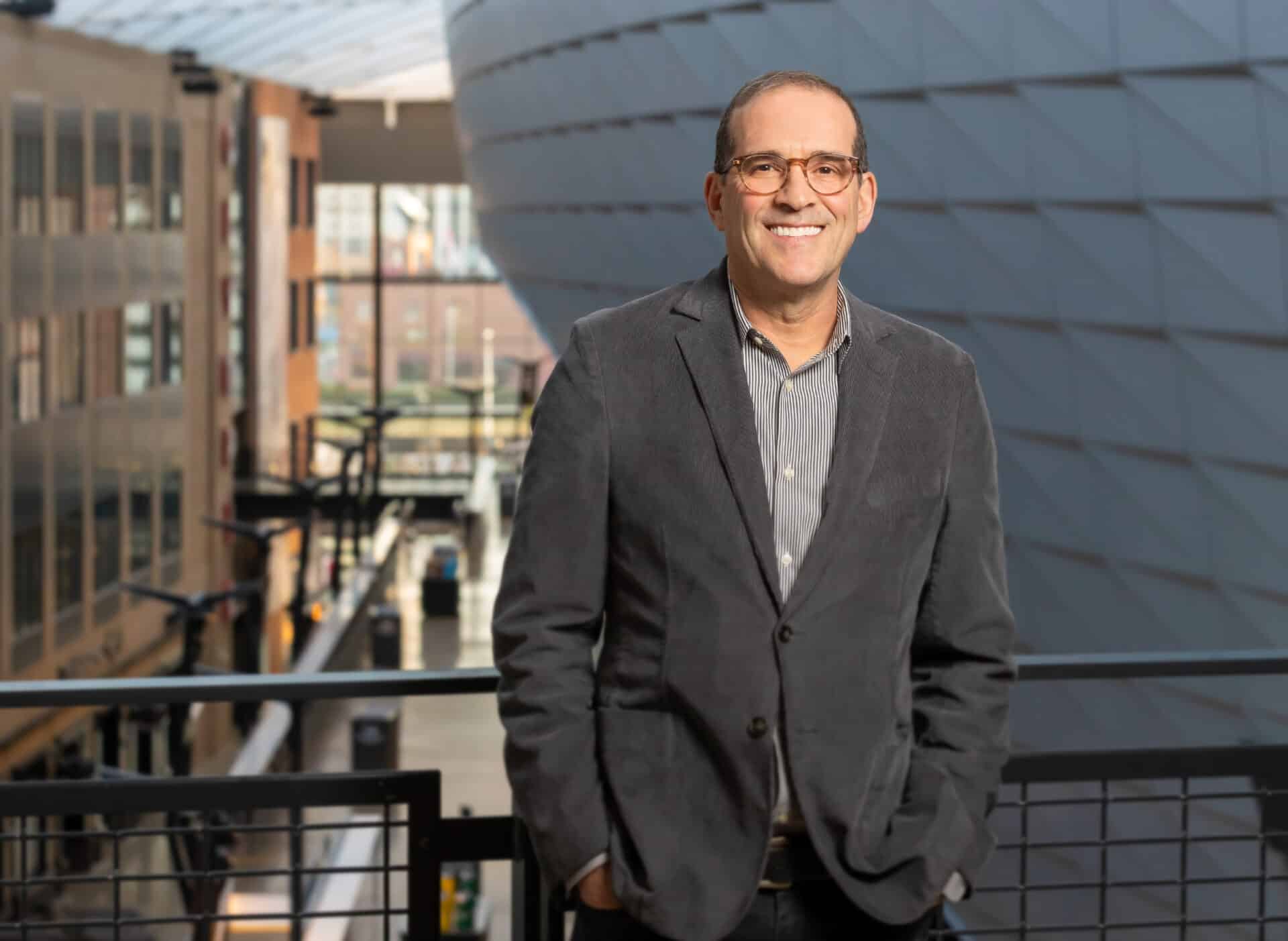 At the peak of summer, the soul of Motown was alive and well, largely thanks to pent-up demand from fans and popular artists eager and willing to perform after the prolonged COVID shutdown.

However, operators behind the scenes are not just along for the ride but in many ways orchestrating a comeback that sees some venues hosting the most events ever.

The company is a joint venture between Ilitch Holdings, which counts the NHL Red Wings, MLB Detroit Tigers and Little Caesars Pizza among its portfolio, and Pistons Sports and Entertainment. Handler describes the company as promoting, producing, marketing, selling and settling 350 shows between its six venues, typically to 2 million guests annually. He joined 313 in 2019 after stints at companies including Madison Square Garden, MTV, Major League Soccer and “Saturday Night Live.”

The busy summer was punctuated by a record number of shows at Comerica Park, home of the Detroit Tigers, with five major concerts, including one weekend with Chris Stapleton, Billy Joel and Mötley Crüe/Def Leppard that saw about 100,000 attendees.

As president of a company with so many moving parts and tasks within its varied venues, Handler says his role is big-picture strategy and execution.

“It’s one thing for two big integrated companies to throw everything together because it’s a good idea. It’s another thing to say, ‘OK, what’s our mission, what are our values, who are we today, what do we aspire to be tomorrow, what kind of partnerships are interesting to us? How do we take our core business and make it better?’”

An example is the beloved Pine Knob Music Theatre, the long-running Detroit-area amphitheater that celebrated its 50th year in operation by returning to its original name. While reverting to its longtime moniker was met by goodwill from locals and the greater music community, Handler said it was a win in multiple ways.

“Naming rights revenue is important. If we bring back the Pine Knob name, how do we replace that revenue? We were able to basically flip the model, and brought in three proud partners who shared our vision and really understood the power in this brand and what it meant to the community,” he said of the Michigan-based companies that bought naming rights.