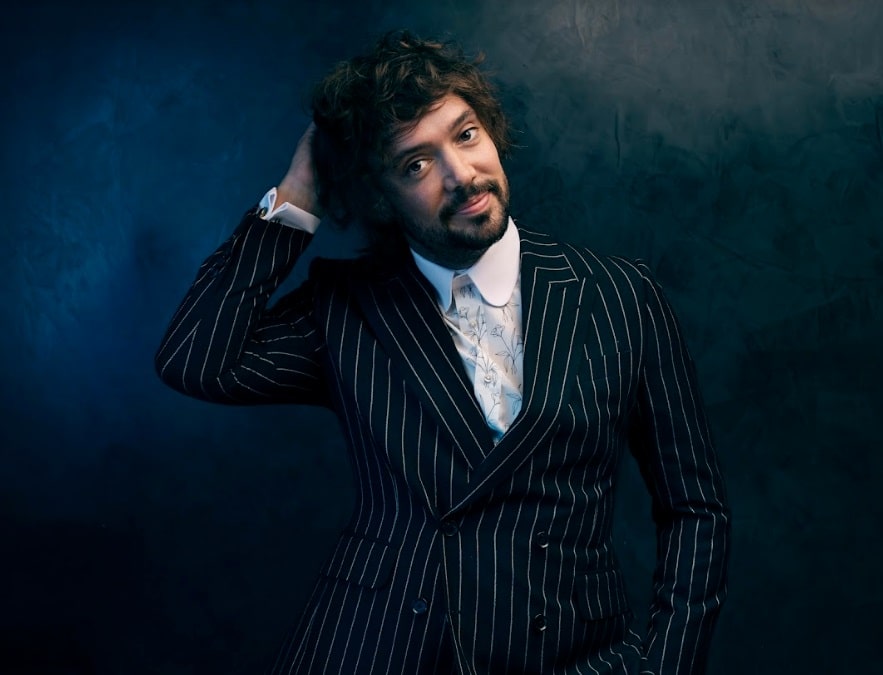 After performing at some of the most iconic venues in the world, Ben Lovett of Mumford & Sons and CEO of tvg Hospitality has used his musician’s impulse and developer’s vision to launch a string of entertainment venues in the U.S. and abroad.

Lovett didn’t reinvent the wheel but examined and incorporated what makes a venue great and a performance memorable into his flourishing business model.

“Our triumph this year is certainly the launch of the Orion Amphitheater, no doubt one of mine and our organization’s greatest ever achievements,” Lovett said of the 8,000-capacity Orion, which opened in May in Huntsville, Alabama.

“Already one of the most popular venues in the south, we look forward to a full year of programming in 2023,” he added.

He has also produced and participated in a number of movie projects including “Austin To Boston,” a documentary licensed to Netflix as part of their selective music curation.

tvg Hospitality, which launched in 2016, is his latest venture. tvg (The Venue Group) is focused on developing and operating a range of new independent music venues across the U.S. and U.K. spanning small listening rooms through to theaters and all the way up to projects like the Orion.

“It’s exciting and I love the tvg family which began as my literal family – brother and dad – as it remains today an independent family business,” Lovett said.

The company has more than 500 employees and offices in six cities with venues under construction in seven cities. tvg adopts a different model to many other venues where it preserves the relationship that exists between promoters and instead focuses on the hospitality and food and beverage side of the business to be the main economic driver.

“I’m only 35 years old so I see so much of my career, with Mumford & Sons, Communion, and tvg hospitality, ahead of me,” he said.