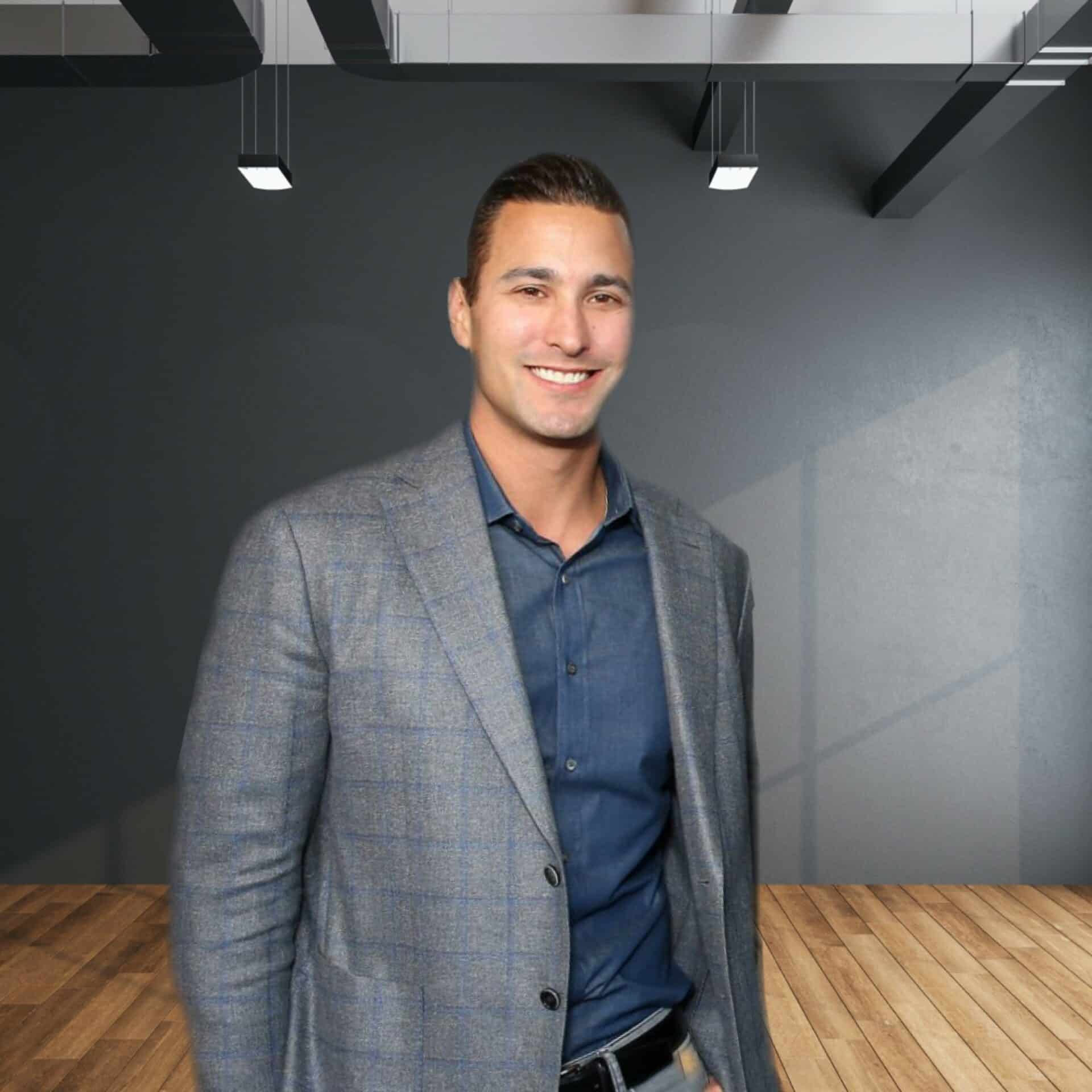 Not quite half a year into existence, the $375 million Moody Center arena in Austin has come online in a big way, thanks in part to Jeff Nickler’s experience and leadership skills.

“In the first 150 days, the venue welcomed nearly half a million fans for over 50 events, including 29 sold-out shows representing $58 million in gross ticket sales,” said Nickler, who also had a major role in the opening of BOK Center in Tulsa, Oklahoma. “Moody Center has further validated Austin as the ‘Live Music Capital of the World’ and is expected to be one of the busiest concert arenas in the nation.” That doesn’t mean it’s been easy, as Nickler explains.

“With so many artists on the road in 2022, it has been a constant struggle filling our staffing quotas — from stagehands and riggers to event security,” he said. “In some cases, we are busing in laborers from over 300 miles to work a show.”

The arena is a group effort between OVG, Live Nation/C3 Presents and The University of Texas at Austin, with movie star Matthew McConaughey on board as Minister of Culture.

Industry trends are becoming much more than talking points.

“At some point, sustainability initiatives will no longer be a choice but rather expected,” said Nickler, who joined VenuesNow parent company Oak View Group in 2019. “We have the obligation to the next generation to protect our planet and our company has made the commitment that our venues will lead the way when it comes to sustainability strategies and how we can operate more efficiently.”

Proud of helping to turn Tulsa into a major tour stop with the BOK Center, Nickler says arena openings are pinnacle career moments.

“There is nothing quite like the experience of opening a new arena. While the long months of preparation were intense, I will never forget the feeling of walking out into the bowl on our grand opening weekend with George Strait and Willie Nelson on stage and the sold-out crowd on their feet,” he said. “That euphoric feeling sums up the entire reason I am in this industry.”