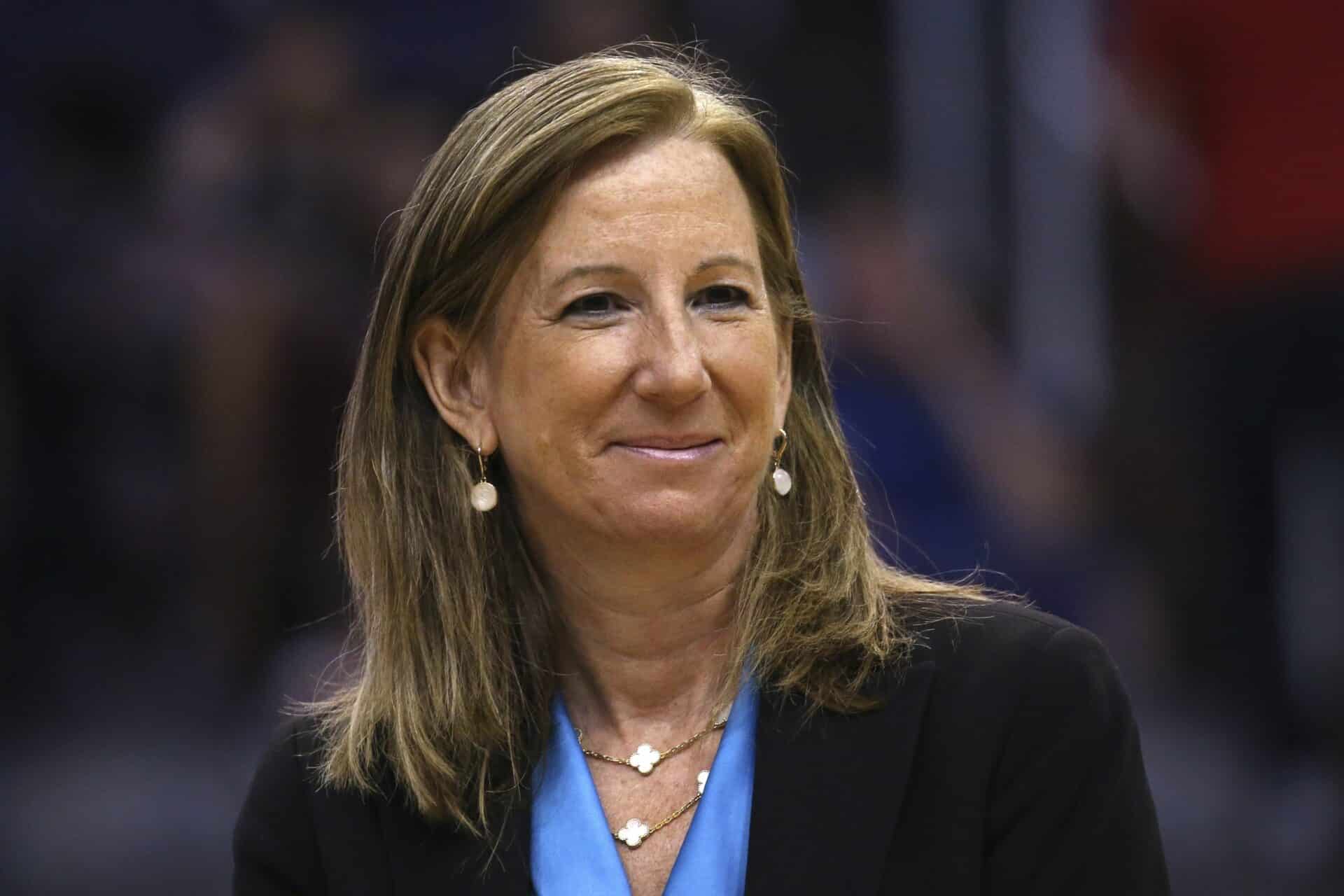 Basketball has been a part of WNBA Commissioner Cathy Engelbert’s lexicon throughout her life. Not only was her father drafted into the NBA in 1957 by the Detroit Pistons, but she was a 2-guard in high school with two national championships. Engelbert played college basketball at Lehigh University for legendary coach Muffet McGraw, who turned Notre Dame’s program around, winning two national championships while earning enshrinement in the Naismith Hall of Fame.

On her commissioner’s role, Engelbert noted, “It’s all about relationship meetings, meetings with partners and sponsors — whether it’s selling a partnership sponsorship for the league or meeting with owners. Now we have new investors meeting with the NBA and participating on the NBA senior leadership team. It’s a pretty interesting job; I’ll say it’s very multidimensional. It’s very, very busy.”

Under Engelbert, the WNBA is undergoing a transformation when it comes to compensation. For example, it has close to doubled the prize pool for WNBA Finals winners, with the total now matching the Commissioner’s Cup pool of half a million dollars for playoff bonuses.

“There’s a variety of other things, such as we’ll spend close to $1.5 million on player marketing agreements with players this year,” she said.

Prior to Game 1 of the WNBA Finals between the Las Vegas Aces (who won the title) and Connecticut Sun on Sept. 11, Engelbert addressed the media during her annual press conference.

She addressed the WNBA’s support for Phoenix Mercury star Brittney Griner, who remains imprisoned in Russia on drug smuggling charges after vape cartridges were found in her luggage, and the league’s prioritization rule, which says league players must report to their team by opening night or else be ineligible for the entire season.

“As everyone knows, the owners really stepped up on the compensation side for the players in this collective bargaining cycle, and I think the quid pro quo for that was prioritization — showing up on time for our season,” Engelbert said. “For our veterans, we want them to come back and be with the team and build the chemistry that’s needed to build a championship culture. I think that was something the owners really stepped up for and was really important to them, and I support them wholeheartedly in that.”