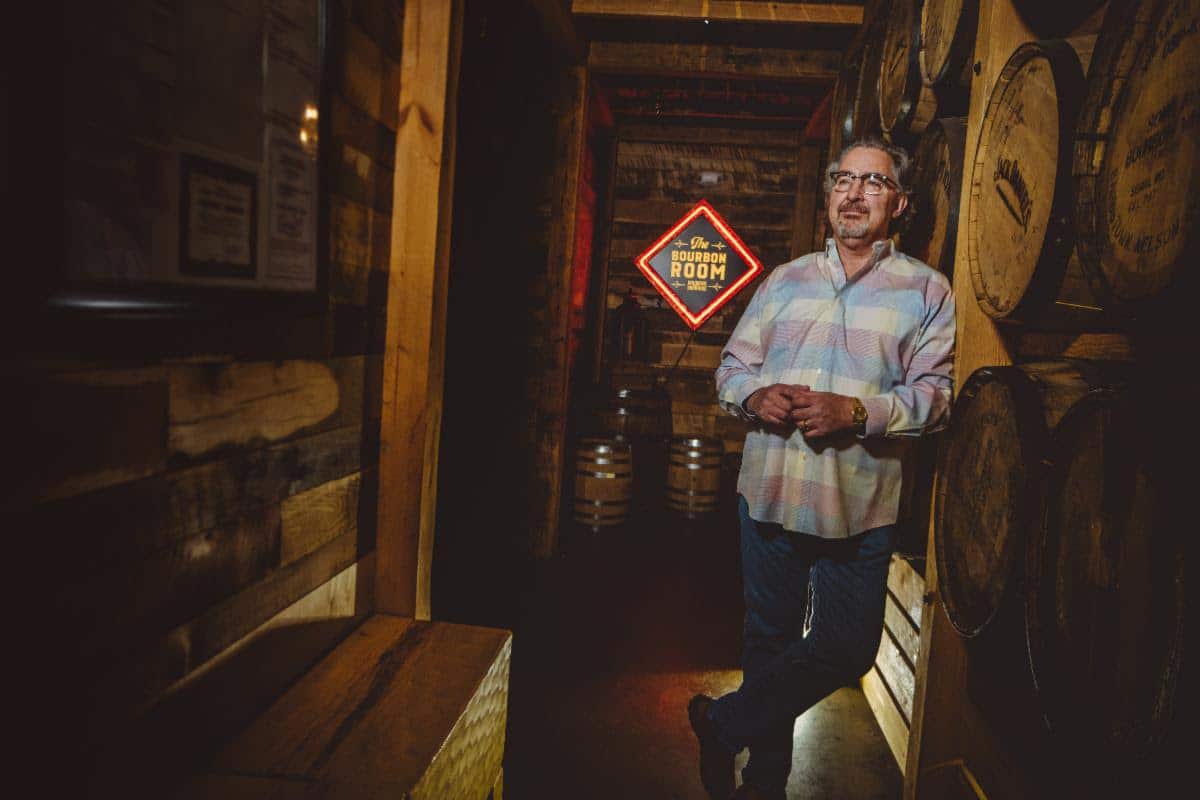 From meat packing to meet-and-greet, JW Roth is following his passion for live music and hospitality by expanding his Colorado Springs Boot Barn Hall concept to other U.S. markets and breaking ground on amphitheaters and music halls in Colorado, Tennessee and Georgia.

Roth is the founder of Roth Industries and now founder and chairman of Notes Live, a new independent player in concert venues. Roth plans to operate a half dozen large and mid-size music venues by the end of 2023. His strategy has been to target markets with growing populations, but a lack of quality music and entertainment venues.

“It has become obvious to me that the consumer of live entertainment has evolved into one that desires a more elevated experience, thus driving venues to create and deliver an elevated offering to include premium seating, state-of-the-art sound, better quality food and beverage as well as easy access to amenities,” Roth said, adding that those extras include high quality restrooms and VIP lounges.

Notes Live has several projects under construction or development. Gainesville, Georgia, will be home to a campus similar to the Colorado Springs entertainment complex, which features a Boot Barn Hall concert venue and Bourbon Brothers restaurant. The company is breaking ground later this year on a $40 million multi-concept, 18-acre campus on the Stones River in Murfreesboro, Tennessee. And Notes Live has finalized plans to begin construction in Colorado Springs on the 8,000-seat Sunset Amphitheater, which is expected to open in the Spring of 2024. The company is also looking at launching venues in Florida and Texas.

“Without question, the greatest highlight of my career is the privilege of working with such a great team of people,” Roth said. “Notes Live has been overly blessed with a rock star team of focused, driven and culturally connected people, and as a result we have been on a rocket ship of growth. Our team gets up every morning committed to serving our customers and building value for our stakeholders.”