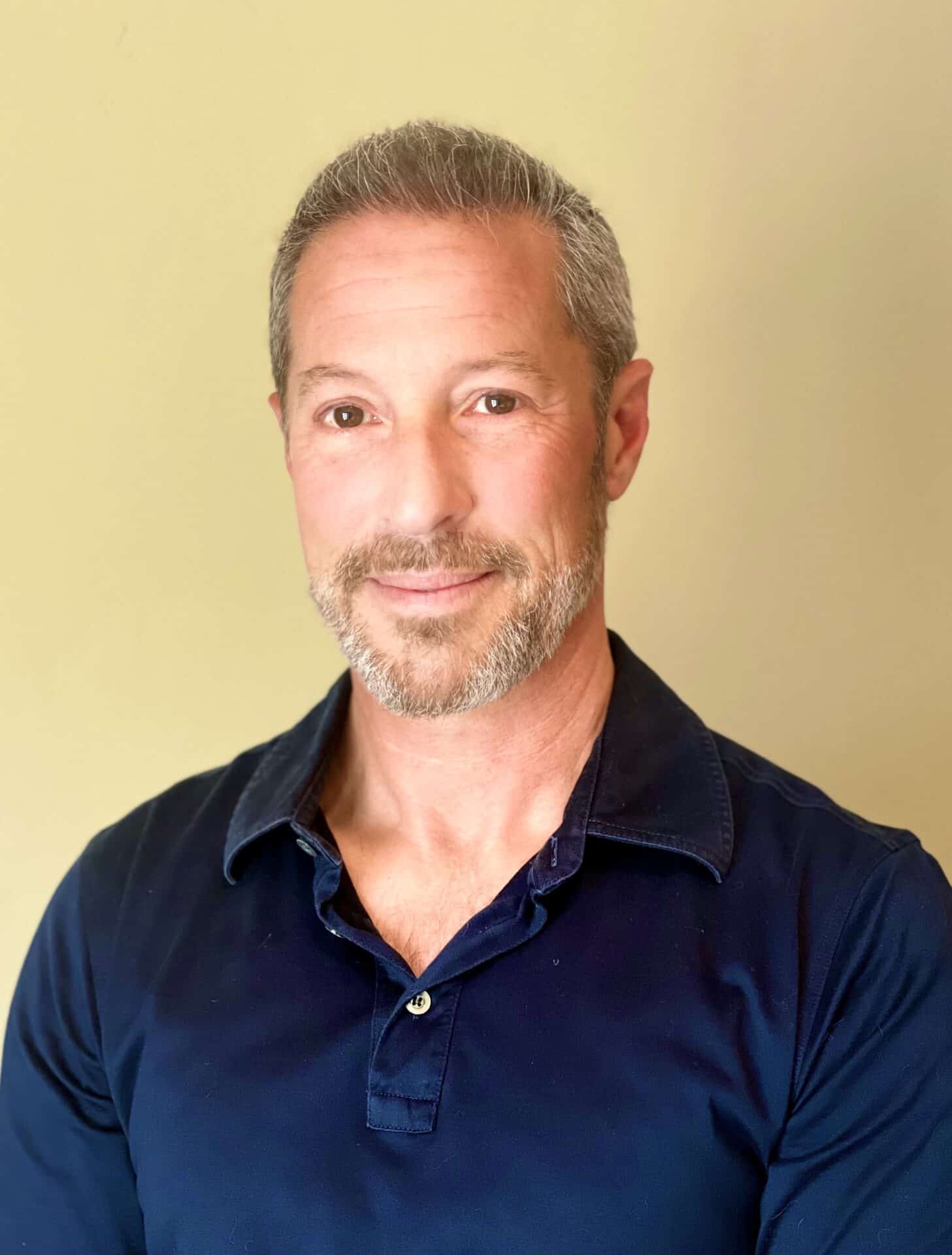 Announced as a lifeline to save independent venues from insolvency during the prolonged COVID shutdown, SaveLive has quickly established itself as a major player in the overall concert landscape, connecting venues with talent and services across the country.

“I believe the artist economy is going to be very big when it comes back,” Geiger insisted two years ago. Once again, the former head of music at WME has proven prophetic. “Artists will want to tour to get their cash moving again, and people are going to love going out more than ever.”

SaveLive has been busy over the last 12 months, announcing in April that it had raised $135 million in financing and adding partner venues Criterion Ballroom, Tower Theatre, Beer City Music Hall and Ponyboy in Oklahoma City, Tech Port Arena in San Antonio, The Alibi in Palm Springs, Golden State Theater in Monterey, the Marquis in Park City, and Hammerjacks in Baltimore, as well as promoters Patchwork Presents and Deuterman Productions. The company also counts Chicago mainstay Jam Productions among its partners.

Geiger, one the co-founders of Lollapalooza, spent 17 years at William Morris and ran WME’s music division before leaving in 2020. The innovative, forward-thinking Geiger, who previously launched the groundbreaking ARTISTdirect website in 1994, co-founded SaveLive with partner and fellow WME alumnus John Fogelman to “bail out” club and theater-sized venues crippled by the pandemic. He’s since brought along notable live music executives including Madison House co-founder Nadia Prescher and Danny Wimmer Presents talent buyer Gary Spivack, to join a team of talent buyers, marketing execs and other staff.

Geiger calls the current state of the live business “chaotic and unpredictable … with growth ahead,” while acknowledging “putting together our team, our partners and our venues” as major accomplishments for the year.