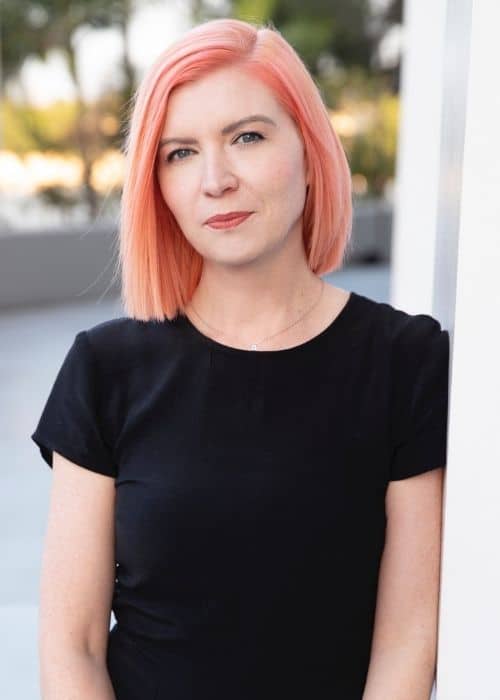 GM and SVP of Live Events,

For Forum general manager and senior vice president Geni Lincoln, one thing is front of mind: “Shows! Shows! Shows!” the executive of the Los Angeles-area arena tells VenuesNow when summing up what’s ahead. “I’m looking forward to continuing to grow and expand our schedule of shows, and I especially enjoy welcoming artists to headline the Forum for the first time, so I am hopeful there are many ahead.”

Lincoln, who appeared on this list in 2020 and 2021, might be looking forward, but she’s notched plenty of accomplishments since joining the Forum team nearly a decade ago in 2013.

Last year, Lincoln helped the Inglewood, California, venue navigate its reopening, ever-shifting COVID restrictions and planned improvements to its operations and facility, as the arena re-established itself as one of the country’s most coveted plays – and won Arena of the Year at the 2022 Pollstar Awards in the process.

Beyond welcoming back staff and becoming an early adopter of Amazon’s Just Walk Out checkout-free technology, the Forum presented a slew of high-caliber performers, from J. Cole to Phish to Alejandro Fernández to Harry Styles, who grossed $6.6 million in ticket sales over three sold-out November shows.

“Our whole team couldn’t have been more excited to start live shows again last year, and we look forward to welcoming as many as we can in 2022,” Lincoln says.

The arena is already off to a strong start: In late February, Bad Bunny played two sold-out shows at the venue, posting $9.3 million for the Forum’s top-grossing box office report since reopening in the wake of the pandemic.

On tap, the Forum will host several of the year’s biggest arena tours, including Billie Eilish, Justin Bieber, Chris Stapleton and My Chemical Romance, who will play five October shows at the venue as part of its reunion tour. But Lincoln might be most excited for Maná’s “La Residencia” residency, which will see the Mexican rock band taking the Forum stage 10 times from March to September.“

I think we all wanted something that would be a real stand out and make history, and that is exactly where we are headed as we start the shows in March,” Lincoln says. .