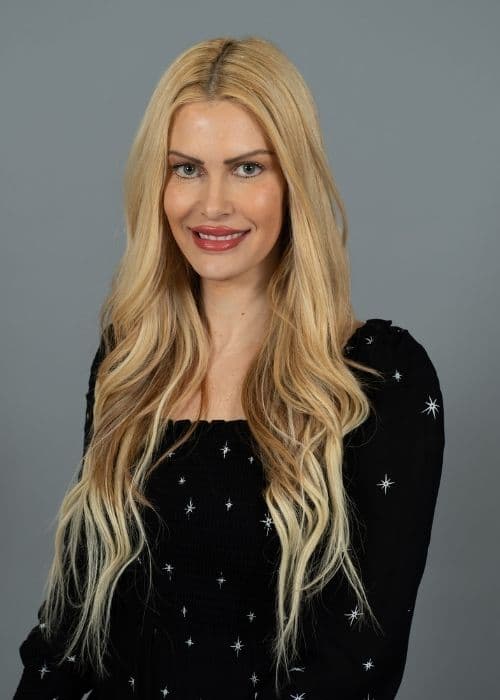 In a year when Petco Park is the only stadium game in town, Jaclyn Lash, the San Diego Padres’ vice president, special events, is in an influential position indeed as she leads the venue’s non-baseball programming.

She joined the Padres in 2011 and was promoted to her current position in December 2019, just in time for a global pandemic to wreak havoc on live entertainment and every other aspect of life and business.

Lash and crew did what many venues across the country did: pivoted, with parking lot concerts and movies, high school graduations — whatever it took to bring in some business, keep people working and serve a community coping with calamity.
Overseeing all events for the Padres and Petco Park includes not only concerts, but game-day festivals and a host of smaller public and private events. On top of that, Lash and her team oversee events at the San Diego Symphony’s Rady Shell property at Jacobs Park.

Lash’s duties include programming the Sycuan Stage at Gallagher Square, formerly called the Park at the Park, a flexible outdoor space that can handle events for up to 10,000 guests.

Erik Greupner, Padres Chief Executive Officer, said he and the team take pride in Lash being named a Women of Live award recipient.
“Throughout her career, she has demonstrated excellent leadership, innovation and work ethic, which has resulted in the record growth and expansion of our events business and the establishment of Petco Park as a world class venue for events of all sizes,” he stated — James Zoltak 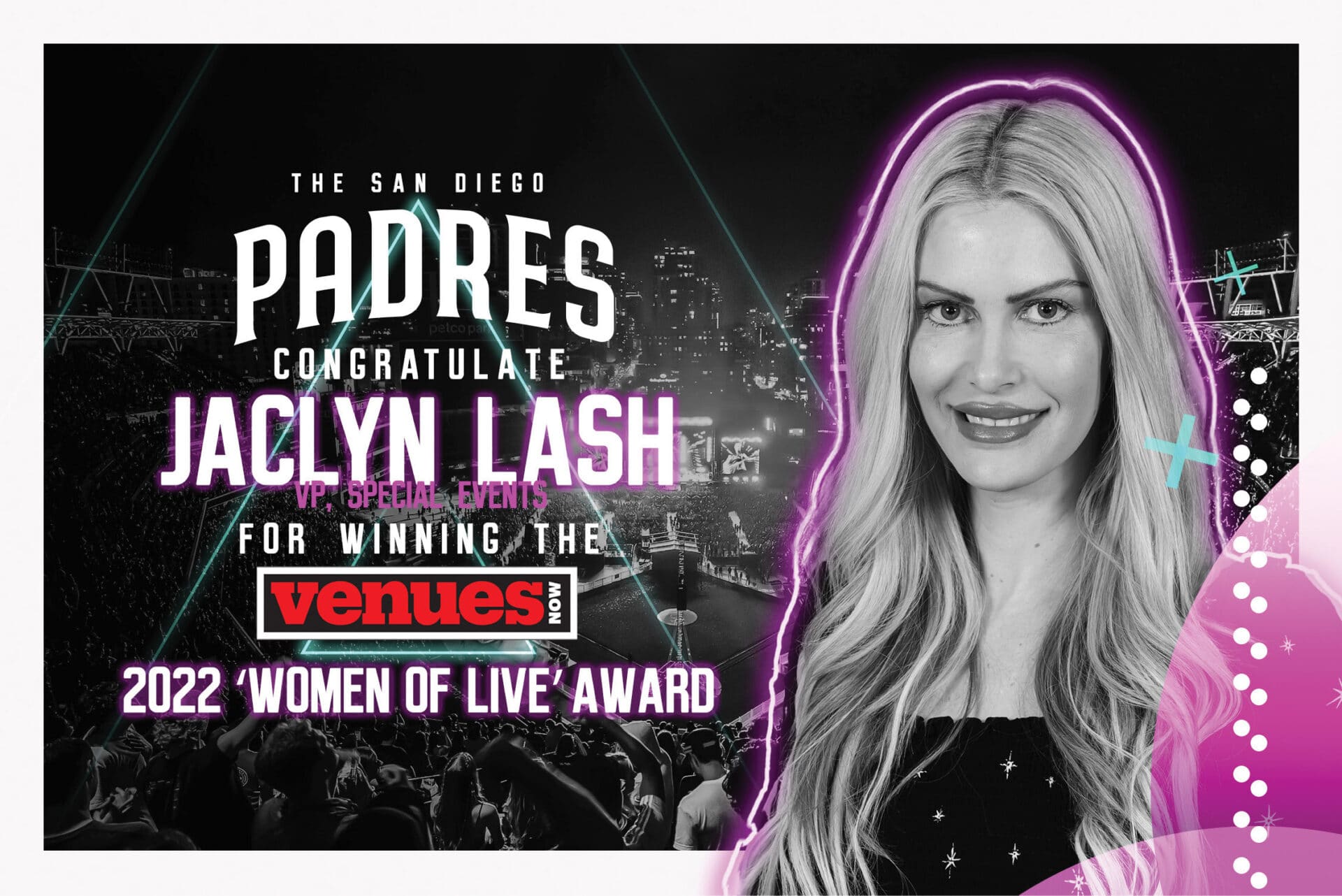