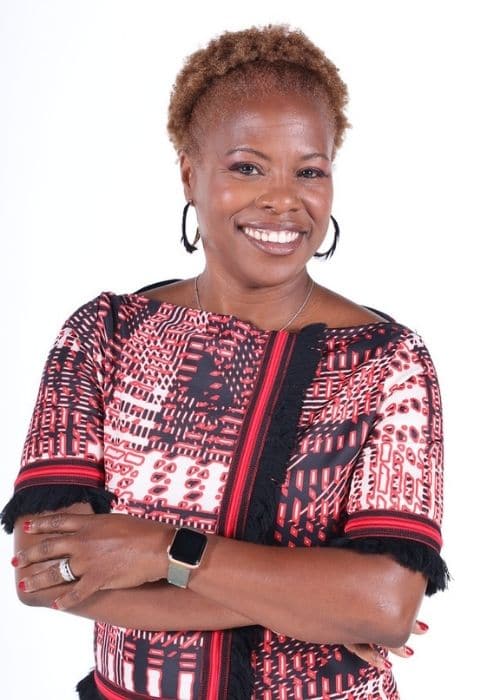 “I love to work with an organization that has a significant impact and reach,” she said. “To be a woman of color in a historically Black conference and sport influenced by white men has been a blessing and a dream come true; I’ve found my place.”

McWilliams is proud the CIAA balanced its budget for the first time in history, reaching her goal of $1 million. She also was blown away by 2021’s Virtual Vibe seven-day tournament in Baltimore, an online event, in which there were 9,000 registered.

Yet what McWilliams said is most exciting is how inclusivity and diversity has taken center stage.

“We’ve had a DE&I panel annually, inviting executives, leadership, corporate partners and students,” she said. “The conversations centered around what it means when the majority of our students are Black and Brown. We know it’s still important to have these initiatives and show what DE&I looks like for others, such as those with disabilities and international students.”

What excites McWilliams most is the many facets of her job and working with a team of young and seasoned professionals.
“When we sing the National Anthem and Black National Anthem, I have such pride for our conference,” she says.

She is optimistic that women will continue to make their mark in this segment of the sports industry. She pointed out that, for the first time, all women’s collegiate basketball games were televised on ESPN, and four women were hired to be a part of the conference’s commentary team.

“Many of us have sat on the shoulders of women in this conference, and we want to highlight and celebrate those women,” she said. “I want to ensure women are represented and have a seat at the table.” — Lisa White