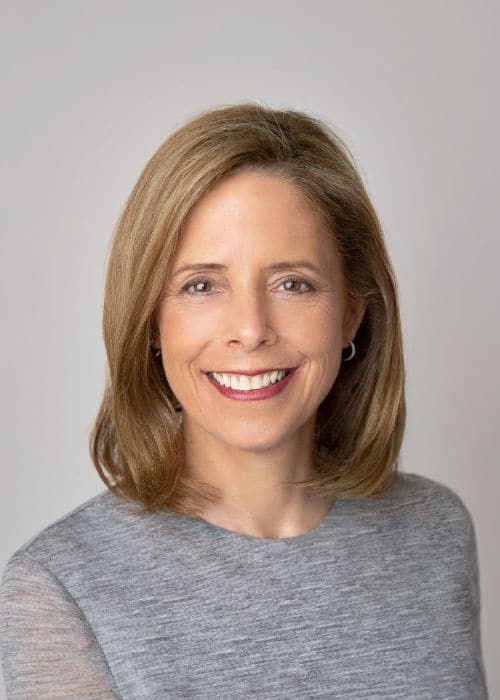 It has already been a banner year for Kathryn Schloessman and the LA Sports and Entertainment Commission, which served as the Los Angeles Super Bowl Host Committee. It was even more auspicious that the city’s Rams won the NFL championship in their hometown.

“Our biggest success in the last year was raising money to bring the Super Bowl here, and we’re proud of this success,” Schloessman said. “We all knew when Stan Kroenke was awarded the rights to bring the Rams back to LA that we would have the most spectacular venue in the world to host the game.”

More than two decades ago, Schloessman was working as a commercial real estate executive in Los Angeles when one of her clients who was part owner of the NHL’s Los Angeles Kings asked for assistance in finding a venue for the team.

“The plan was to build an arena, but we needed the support of our business community,” Schloessman recalled. “I got involved pro bono to help since it was good for the city.”

What started out as a “fun” project gave Schloessman an opportunity of a lifetime in the sports industry, after her contacts and relationships helped get the Staples Center, now Crypto.com Arena, built.

After being shut down in 2020 and early 2021, Schloessman is thrilled to be back in action, despite contending with labor issues that she acknowledges many other industries are struggling with.
“It is incredible to see the demand for live events, and no one takes it for granted anymore,” she said. “But I’ve never had this challenging of a recruiting situation in my professional career. We typically have 20 or more people clamoring for any job opening, so it’s an unusual circumstance in the sports business.” This has led to extended outreach, with inclusivity and diversity initiatives top of mind.

With the Super Bowl now in the rear view mirror, the commission and Schloessman are looking at what’s next, including working on a bid for the FIFA World Cup 2026, 2027 Rugby World Cup and the college football playoffs.

“In my almost 25 years in this business, we’ve never had so many sporting events of this caliber. All of our venues have upped their game, and there are new venues coming online here. There is no better city in terms of hosting events.” — Lisa White