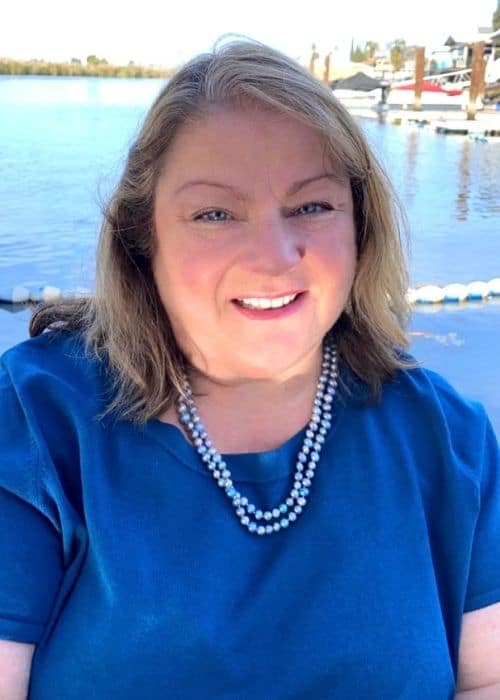 As senior vice president of Bay Area mainstay Another Planet Entertainment, Mary Conde has been behind plenty of concerts.
However, when Metallica wanted to celebrate its 40th anniversary in December, Conde and APE stepped up for the hometown hero metal gods.

“Fan club members came from over 60 countries, and we wanted to introduce them to parts of San Francisco that aren’t typical tourist destinations,” she said.

“It was truly a love letter to San Francisco and the band was very happy to support economic recovery in their hometown,” Conde said.

The industry was profoundly affected by the COVID-19 pandemic, but one show boosted Conde’s passion for live events: San Francisco’s Outside Lands, one of the biggest festivals to take place each year in the United States, which is typically held in August but was moved to Halloween weekend for 2021 in the wake of the pandemic.

A freak storm reminded everyone once more that not only COVID can cause problems.

“We had five feet of standing water. It was crazy, and there were certainly points along the way where I wasn’t sure if we could make it,” she said.

As an homage to Bill Graham, the organization played “Here Comes the Sun” when it opened doors at Outside Lands, as the legendary promoter was known to play the track when doors opened at his famous Day On The Green stadium shows.

“I got choked up when I heard the song on Friday morning at Golden Gate Park,” she said. “Our team had worked so incredibly hard to get doors open on time. It was a great honor to be part of such a talented group of professionals.”

Up next for Another Planet Entertainment is a management agreement with the historic Castro Theatre in San Francisco, an iconic venue to the LGBTQ and film communities.

“The venue has been operated by the same family for 99 years and we’re honored to have been chosen to continue such a rich legacy,” Conde said. — By Christina Fuoco-Karasinski