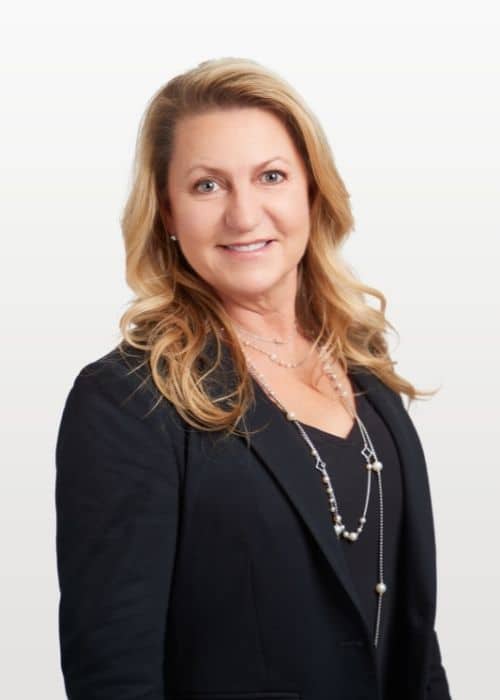 In the wake of the pandemic, Shura Garnett witnessed the return of live entertainment, a fact she realized at an unusual moment.

“As I sit here and chuckle to myself, it was monster trucks,” said Garnett, senior vice president of convention centers for Oak View Group 360. (Oak View Group owns VenuesNow). “It was one of the first live events we hosted in Charleston (West Virginia) almost a year after the world shut down for COVID-19.”

As a result of the COVID pause, Oak View Group 360 raised its hourly rates and implemented referral programs amid continuing staff shortages.

“We are excited for the coming months. As for staffing, it is very challenging right now in all of our venues. Our service contractors are having to utilize staffing from their other accounts during events.”

Diversity in staffing is important to Garnett and Oak View Group, she says.

“The importance of inclusivity and diversity initiatives remains critical,” she said. “OVG 360 started BIPoC and Women’s Employee Research Groups, specifically to create a heightened emphasis on improving workplace culture and shedding light on specific issues or barriers that impact people within our company.

“We remain committed to attracting and developing female and people of color talent at all levels of the company. Personally, I want to see more females in senior leadership positions with equitable pay.”

Hiring a diverse group of employees is exciting for Garnett and Oak View Group 360, which was recently renamed from OVG Facilities after the acquisition of Spectra.

“I wake up excited every day at the possibility of winning another new account, onboarding a new group of employees and being impactful in the communities that we and I work with,” she said. — Christina Fuoco-Karasinski