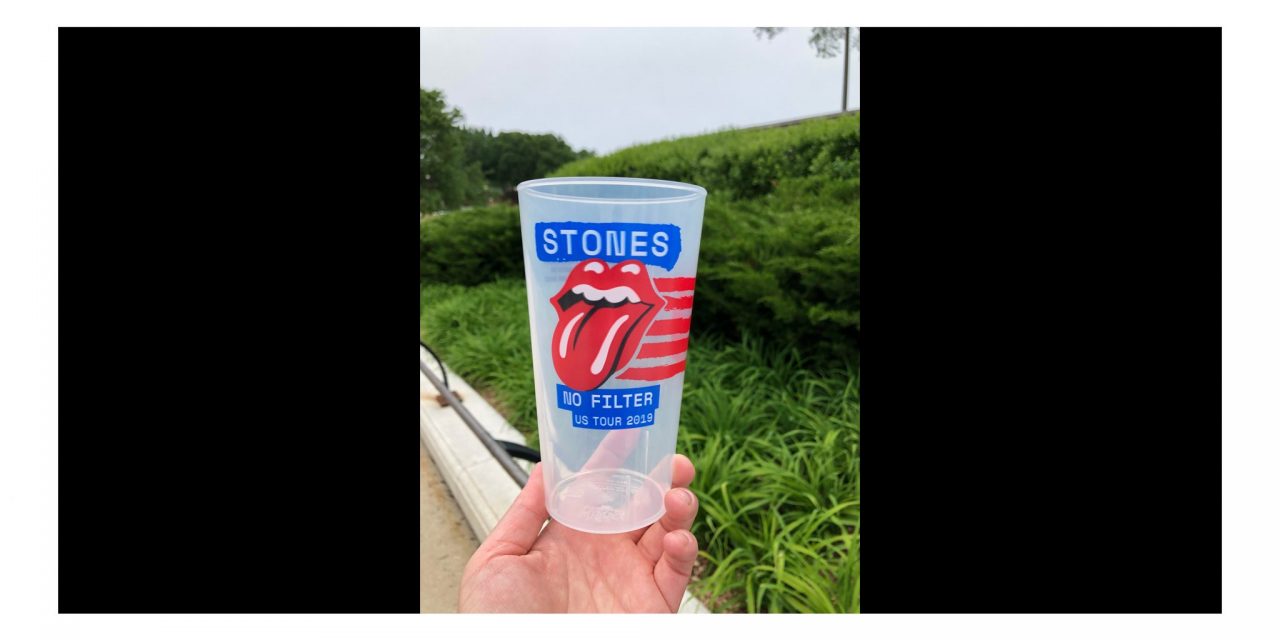 Rolling Stones fans can grab an r.Cup on the band’s current North American tour. (Courtesy r.Cup) With the support of bands, r.Cup greens up venues like The Amp St. Augustine  When The Amp St. Augustine replaced plastic cups with reusable cups in April, the venue saw a dramatic decrease in trash collected after each event. The Florida venue partnered with r.Cup, a reusable cup company that helps artists and venues reduce their environmental impact. Before offering reusable cups, the venue used to collect roughly 27 bins full of trash per event. That figure is now down to four bins. “It’s insane to look at the amount of trash that was leaving the amphitheater at the end of the show opposed to now,” said Ryan Murphy, former director of cultural events for St. Johns County, the municipality that runs the venue. “What used to be in those huge 27 bins was (mainly) […]
To access this post, you must purchase Subscribe to VenuesNow – 1 Year, Subscribe to VenuesNow – 2 Years or Subscribe to VenuesNow – 3 Years. If you are already a member of VenuesNow, please login here: log in