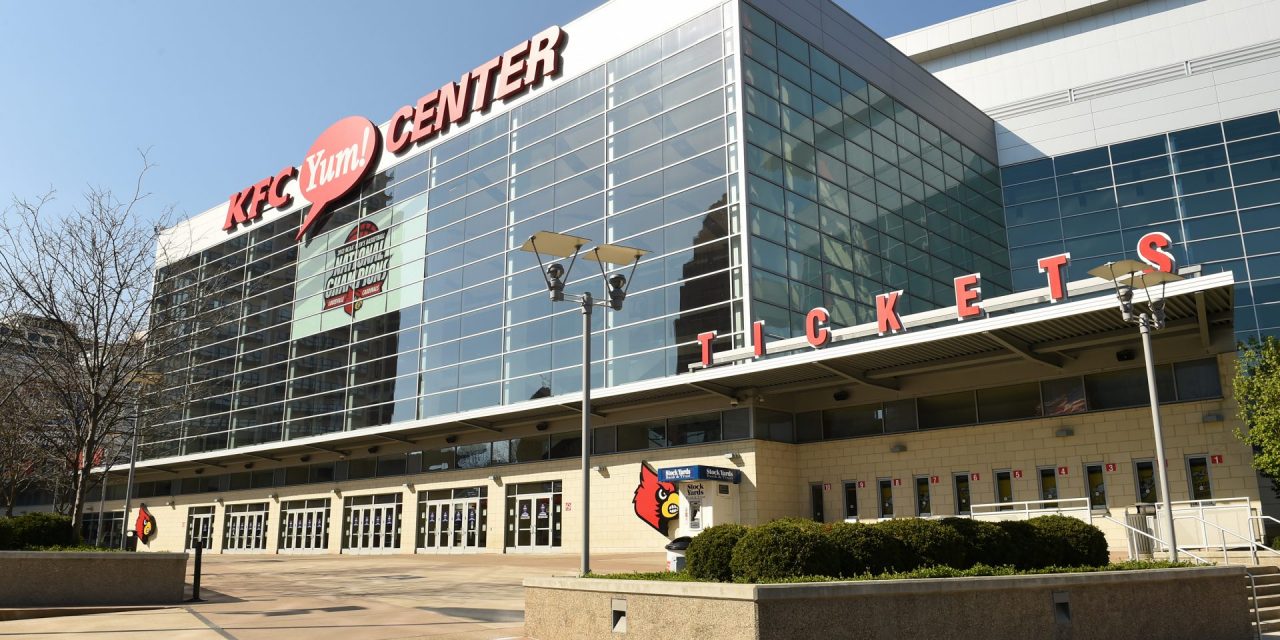 The KFC Yum! Center in Louisville, Ky., is among the buildings that AEG Facilities brings to the merger. Resulting company ASM Global has more than 300 venues across five continents AEG Facilities, the venue management arm of Anschutz Entertainment Group, and SMG, a portfolio company of Onex and its affiliated funds, announced they had completed their business transaction to create a standalone facility management and venue services company called ASM Global. ASM is based in Los Angeles with key operations based in West Conshohocken, Pa., a suburb of Philadelphia. The company also has corporate offices in London; Manchester, England; Brisbane, Australia; and Sao Paulo. ASM operates a portfolio of more than 300 facilities across five continents that includes arenas, stadiums, convention and exhibition centers, performing arts centers, theaters and other venues. AEG retains ownership of its venues and entertainment districts in Los Angeles, including Staples Center and L.A. Live, as […]
To access this post, you must purchase Subscribe to VenuesNow – 1 Year, Subscribe to VenuesNow – 2 Years or Subscribe to VenuesNow – 3 Years. If you are already a member of VenuesNow, please login here: log in