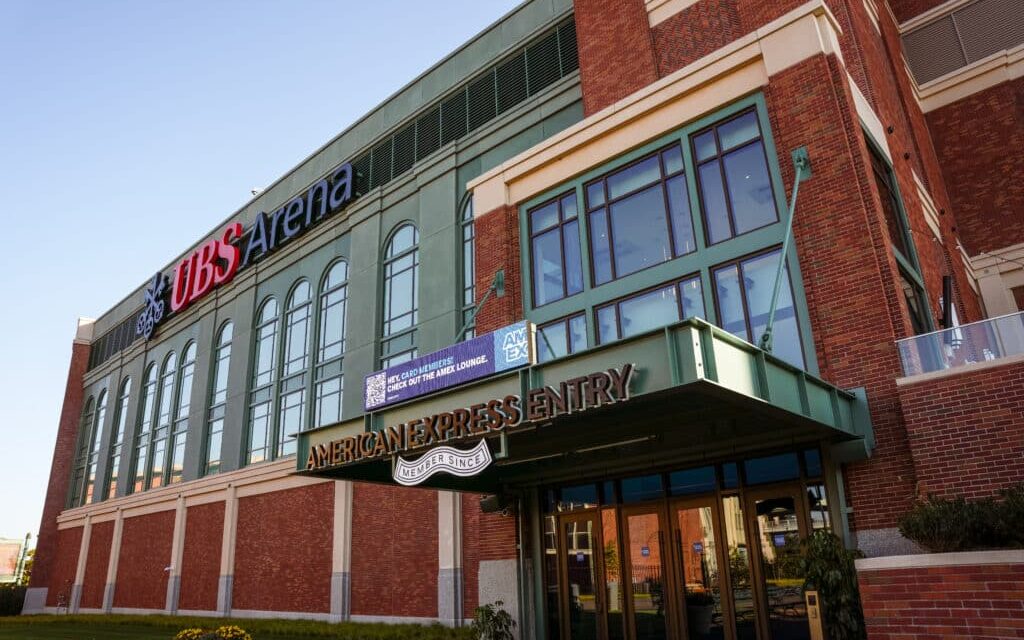 “A Million Ways To Make The Venue Experience Better”

American Express and Oak View Group (OVG) have announced partnerships with OVG’s Climate Pledge Arena in Seattle, Washington, and UBS Arena in Belmont Park, New York – and membership has its perks. American Express card holders will receive exclusive benefits including early access to presales and dedicated tickets to some of the biggest events in music and sports held at the arenas.

“OVG is a leader in the world of sports and entertainment venue development, and we are thrilled to be adding a few of their venues to our first-class collection of venue and arena partners,” said Shiz Suzuki, vice president, global brand sponsorships and experiential marketing at American Express. “That vision also includes providing our card members with unparalleled access to see the most sought-after performers in sports and entertainment in the world. They share our same vision for creating epic sports and music experiences for fans.”

“We set out to build the best music and sports venues in the world, and in order to build the best, you need first-class partners who share a common vision,” said Tim Leiweke, chair and CEO of Oak View Group, Pollstar’s parent company, in a statement. “I have worked with American Express for most of my professional career and they are not only unequivocally the most innovative company in the financial services space, but also a company who understands and appreciates a shared vision. From day one, we wanted American Express card members to feel special every time they stepped into Climate Pledge Arena and UBS Arena, and we think this partnership delivers on that promise perfectly.”

“Helping our card members create memorable moments is at the core of who we are, and continues to be our north star,” Suzuki said. “By listening to our card members, we learn valuable insights that help inform our strategy and how we innovate our offerings to ensure we’re creating epic experiences and enhanced benefits in the areas our card members care about most.” 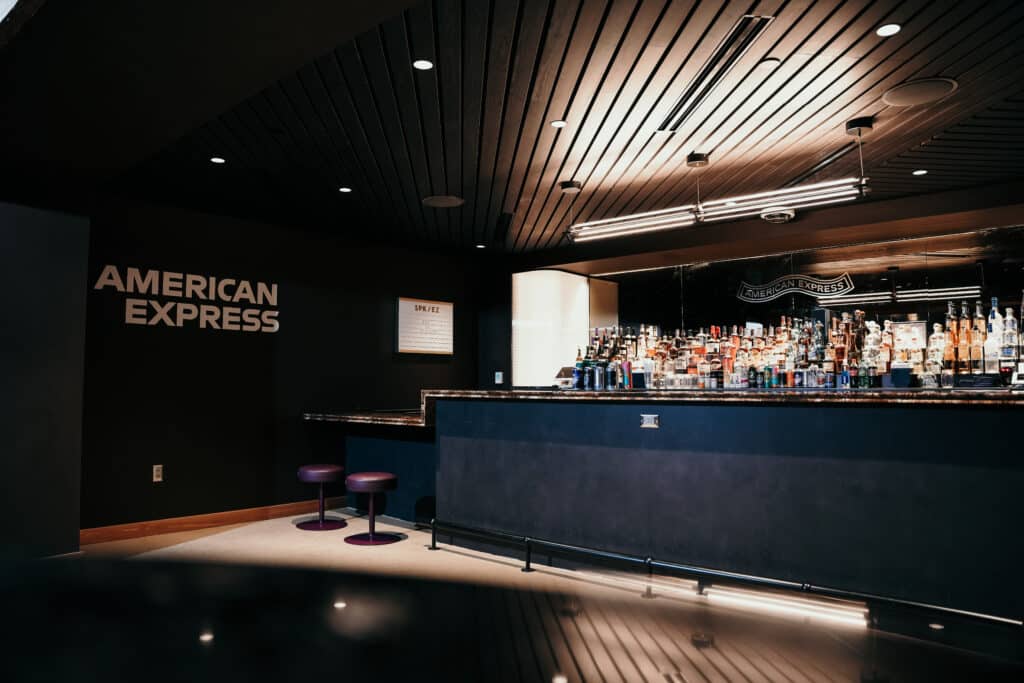 “They just make things better. It’s that simple,” said Dan Griffis, president of global partnerships at OVG. “Amex comes into these partnerships with a million ways to make the venue experience better for fans.”

“Think about any of the friction points that normally exist in sports/entertainment coming into a venue,” Griffis said. “They want to be seen as removing those from the card holder’s experience. I love the simplicity of that and they are very consistent time and time again with their partnerships and what they do.”

The venues’ commitment to a sustainable future was also part of the conversation with American Express, according to Griffis. “We are carbon neutral after one year of opening at UBS Arena and that makes us the first two buildings on the sports/entertainment arena side that are fully carbon neutral.”

“At American Express, one of our goals is to back people and businesses that will help create equitable, resilient, and sustainable communities globally; and working with OVG and Climate Pledge Arena is just another example of how we’re furthering our commitments to sustainability and creating a low-carbon future,” said Suzuki.

Since 2019, American Express has spent more than $150 million on the development of facilities that have received green building certification, according to a report released by the company this summer. By the end of 2024, the majority of credit cards issued by American Express will be made of at least 70 percent recycled or reclaimed plastic.

“We’re always looking for opportunities to enhance our operations and capabilities to meet customer and community needs with the goal of creating a low-carbon future,” said Suzuki.

American Express is also eager to engage the next generation of card holders where they are most enthusiastic.

“We know how passionate our Millennial and Gen Z card members are about entertainment and sports programming, with 60 percent of new consumer accounts in 2021 coming from those two demographics,” Suzuki said. “With this in mind, we are continuing to double-down in this space and at the end of the day, we want our card members to know that American Express is their ultimate lifestyle companion, provides our members with first-class experiences, and that overall, sports and entertainment are better when they’re #withAmex.”

“They have to go where their customers are,” added Griffis, who said that having a presence in Seattle and the size of Long Island, with a population of 7 million, were considerations. “Seattle and New York were target markets.”

Engaging with sports figures and musical performers who routinely pass through the venues is another plus. “We also share a similar mindset when it comes to working with artists and athletes – OVG provides a first-class experience for all performers that come to their venues, and this is the exact type of experience we strive to provide for the talented individuals we work with,” added Suzuki.

“Fans win when companies like this step up and are willing to invest their money in making the experience better for these folks when they come in these buildings,” Griffis said. “It’s why I love Amex. Their sole purpose is to make things better for members and I feel very grateful that they chose to believe in our vision.”