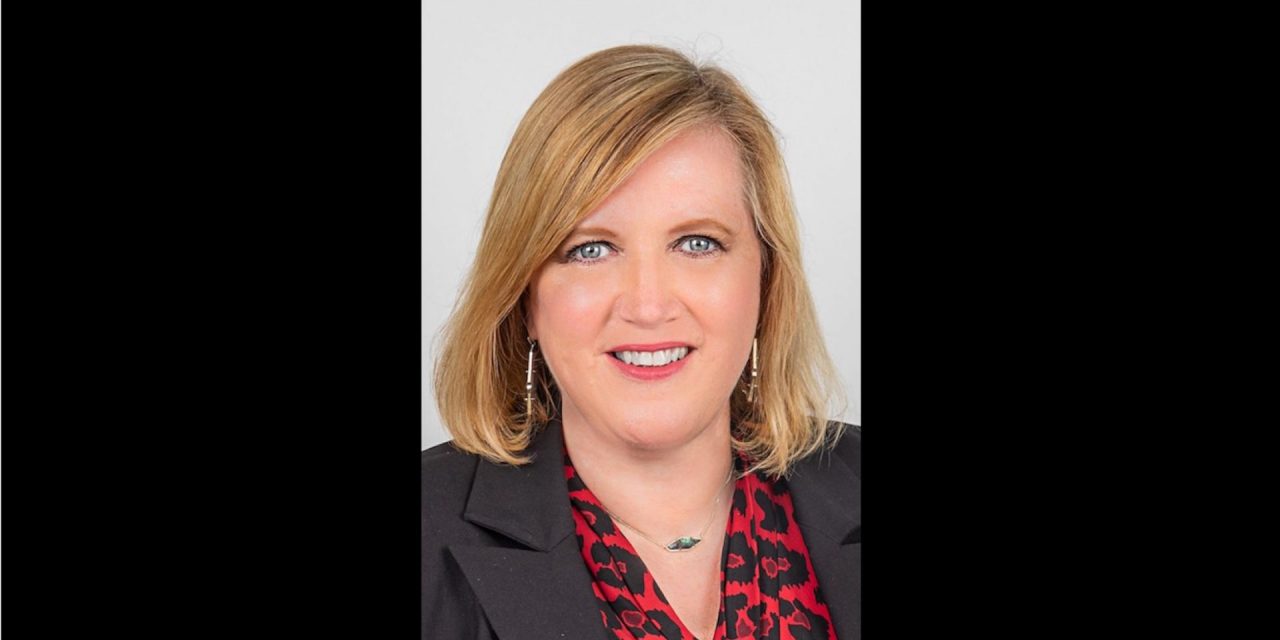 Tech points toward removing payment barriers, says new Sports & Entertainment chief Alison Birdwell was recently promoted to president of Aramark Sports & Entertainment. Birdwell replaces Carl Mittleman, who takes over as chief operating officer of international after Brent Franks left the company. Birdwell has been with  Aramark since 2002, when she was named general manager of Reliant Park in Houston, now NRG Park, which includes NRG Stadium, home of the NFL’s Houston Texans. The Hertford, England, native has been a district manager and most recently a regional vice president for Aramark, covering multiple Super Bowls, World Series and Final Fours. Her hospitality background is in the hotel industry. (This interview was conducted before the event cancellations associated with the COVID-19 outbreak.) What’s your take on the state of food service at arenas and stadiums? The first thing is how rapidly it’s changing, and having been in this industry for […]
To access this post, you must purchase Subscribe to VenuesNow – 1 Year, Subscribe to VenuesNow – 2 Years or Subscribe to VenuesNow – 3 Years. If you are already a member of VenuesNow, please login here: log in