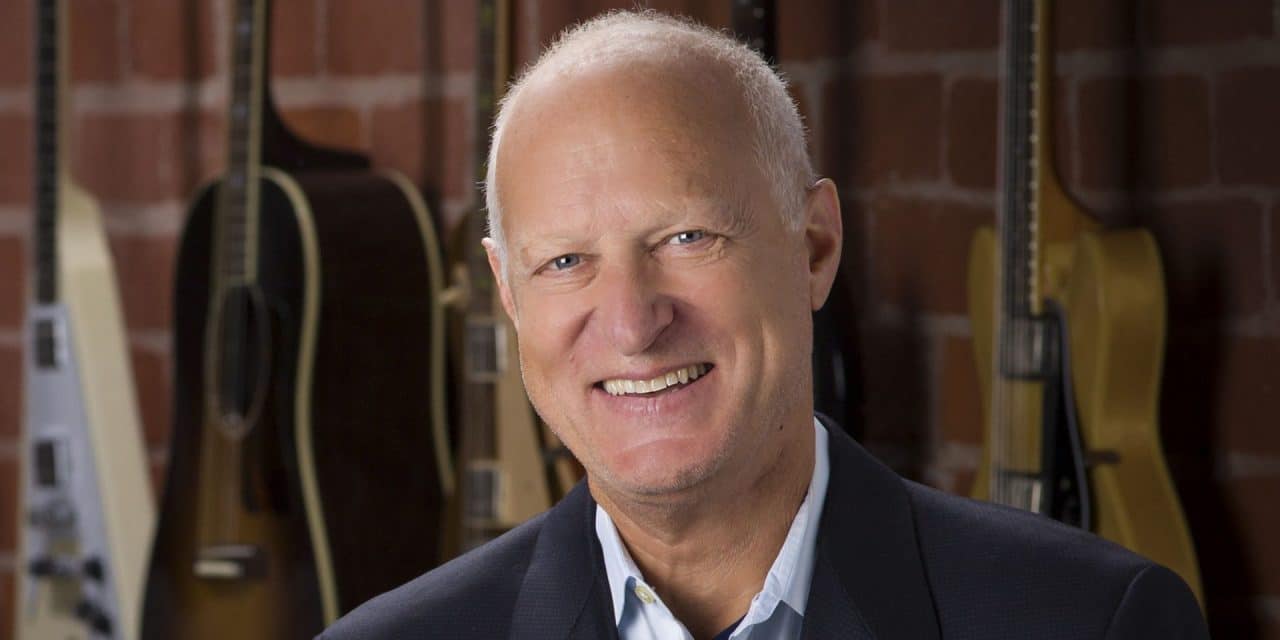 Ron Bension brings four decades of experience to ASM Global, most recently from his time at Live Nation and House of Blues.

He oversaw growth of clubs and theaters in Live Nation division

“We admire Ron’s long and successful track record across a number of highly respected companies in the live events and leisure industries and are confident in his ability to build on the progress made under Bob Newman,” said Dan Beckerman, CEO of AEG and an ASM board member. “ASM is poised for success and at AEG we are as committed and optimistic as ever about the future of the company and the industry.”

In November, ASM announced that Bob Newman would transition from president and CEO to chairman while a successor for CEO was found.

Bension brings four decades of experience to ASM, most recently with his time at Live Nation and House of Blues and, previously, executive roles at public and private companies including at Tickets.com, GameWorks, MCA Recreation Group and Universal Studios Hollywood.

“I am excited to join ASM Global,” Bension said in a statement. “The company has an unparalleled track record of success and leading capabilities. I look forward to working closely with the dedicated ASM Global team to grow the business and to build upon the Company’s deep relationships with its incredible, best-in-class clients around the world.”

Bension in recent years, along with Live Nation Clubs & Theatres Chief Operating Officer Ben Weeden, has overseen a rapidly growing slate of clubs and theaters to Live Nation’s portfolio with the acquisition, renovation or construction of major venues including The Met Philly; new House of Blues or Fillmore venues in New Orleans and Anaheim, California; and The Summit and Marquee in Denver.  The company had been active in secondary and tertiary markets as well, with venue projects coming online in Grand Rapids, Michigan; Phoenix (The Van Buren); and Salt Lake City (The Depot).

This seemed to continue with the acquisition of stalwart indie clubland mainstays like Spaceland and The Observatory venues in Southern California, with a public goal to create an artist development ladder from the club to stadium level and expanding the company’s club and theater tours from 10 to 15 Live Nation venues closer to 30.    What had once been 35 venues operating under the House of Blues banner had grown to more than 80 venues as Live Nation Clubs & Theatres.

“Those venues represent various sizes in major markets and secondary markets, both seated and nonseated, historic and nonhistoric,” Bension told Pollstar at the end of 2018. “It’s been a fun bit of business, but we’re also very focused on establishing ourselves as No. 1 and continuing to grow our portfolio.”

At ASM, Bension’s portfolio will include a worldwide roster of 325 arenas, stadiums, convention centers and performing arts centers.  The 2019 announcement of the blockbuster merger between two heavyweights of the sports and entertainment industry brought some scrutiny as potentially anti-competitive, but was cleared by regulatory authorities in both the U.K. and U.S. toward the end of that year.

“We are thrilled to have Ron join the ASM Global team. He is precisely the type of executive we seek to lead our businesses,” added Kosty Gilis, managing director at Onex and an ASM board member. “His extensive history of managing enterprises that create superb experiences for customers and visitors will be an enormous asset to the company. In addition, his demonstrated strategic thinking and execution capabilities are a perfect fit for the next phase of ASM’s growth as we exit the pandemic.”