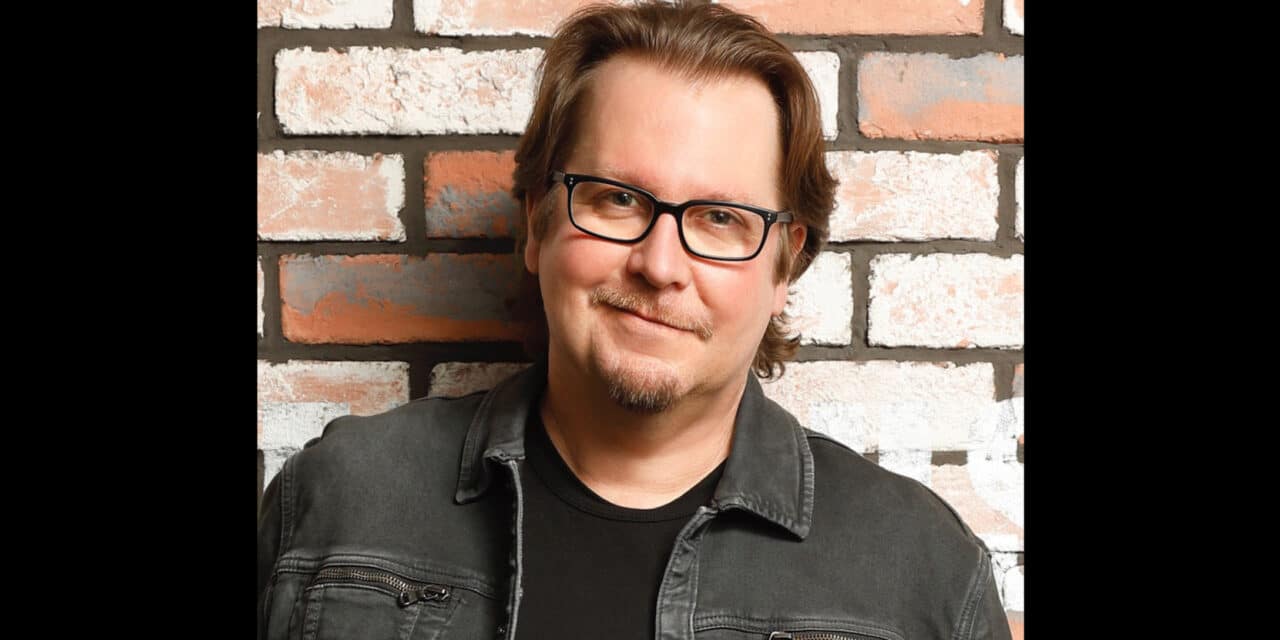 John Boyle was most recently president of Live Nation Japan.

ASM Global is the world’s largest facility manager, with more than 325 owned or managed venues. It was formed in 2019 with the merging of AEG Facilities and SMG.

“It’s acknowledged that ASM partner venues lead the industry in events per venue. With John’s far-reaching experience and the content team we are building, we will provide a greater number and wider array of profitable events to our venues,” Bension said in making the announcement.

“ASM Global is committed to deepening our relationships with other promoters, artists, managers, agents and content producers,” Bension said. “John’s experience throughout the world and success with artists, live events, sponsorships, technology, brands and fan experiences will enable us to do that in an even greater way.”

He most recently served as president of Live Nation Japan, where he significantly grew market share, secured exclusive booking relationships and launched the Download Festival.

“ASM Global is always projecting into the future to dramatically elevate spectacular live entertainment experiences everywhere on earth and bring people together,” Boyle said in a statement.

“The opportunity to work with such a dynamic team and expand the company’s content and relationships now and down the road is super exciting. With venues ranging from Allegiant Stadium in Las Vegas to Mercedes-Benz Arena in Berlin to The Greek Theatre in Los Angeles to Coca-Cola Music Hall in Puerto Rico to the largest convention center in North America, McCormick Place in Chicago, our client portfolio is truly exceptional.”