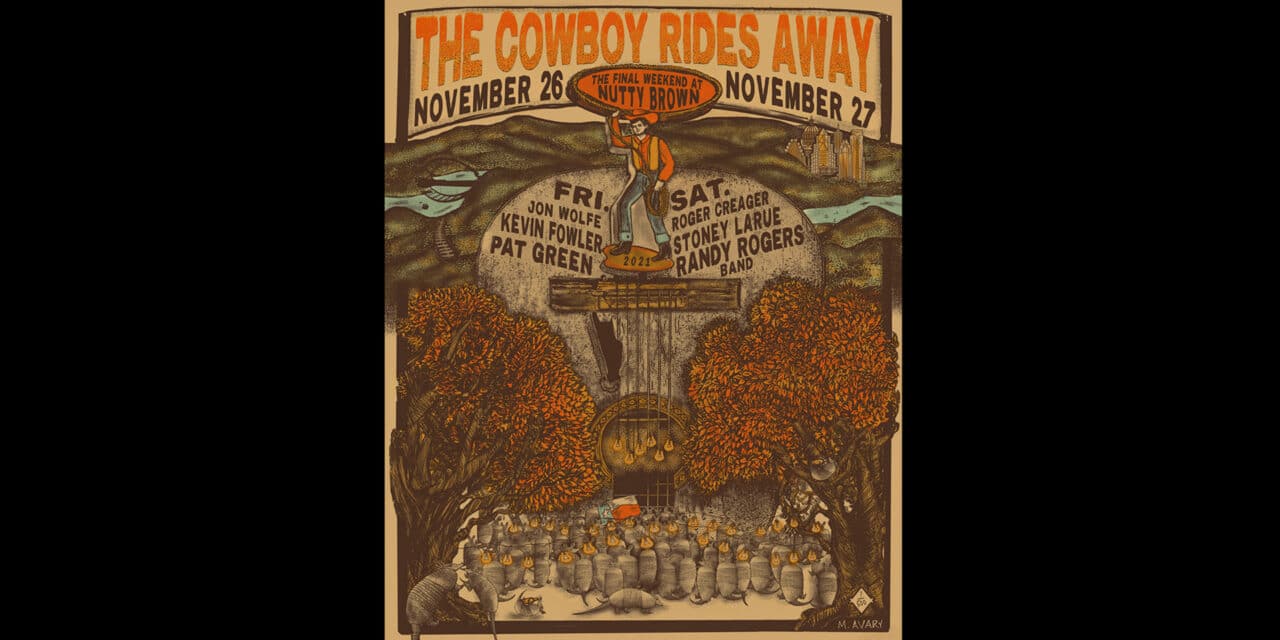 Austin, Texas, venue will close as ownership develops another in Round Rock

The venue sits on 20 acres owned by supermarket chain H-E-B at U.S. 290 and Nutty Brown Road west of Austin, and the company plans to open a store at the location. In a statement, Nutty Brown owner Mike Farr said of the grocer: “We couldn’t have asked for a better landlord and partner than H-E-B has been for the last six years. They have truly gone above and beyond supporting live music.”

The amphitheater team is developing a venue in Round Rock, 20 miles north of Austin, at the former McNeil Park and plans a 2022 opening. The new location will have a larger capacity than the current one and will feature shows from a variety of genres.

Tickets for the closing nights or other Nutty Brown shows this fall are available at the amphitheater’s website.