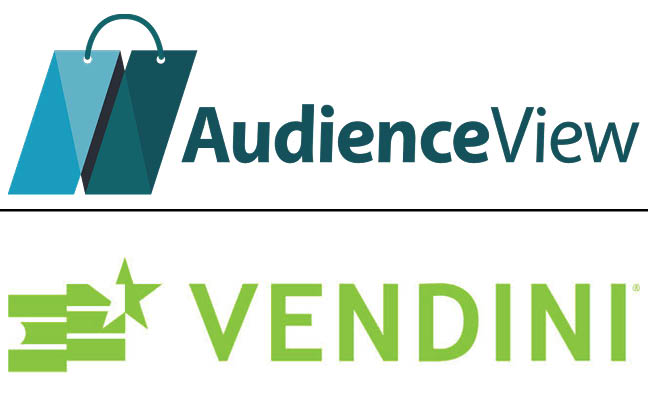 Toronto-based AudienceView has purchased San Francisco-based Vendini. “We have a strong alignment”; Vendini office to remain in San Francisco Ticket giant AudienceView has acquired Vendini. The two companies became one Monday after a one-year courtship. AudienceView also owns TheaterMania, WhatsOnStage, LaughStub, ElectroStub and TuneStub. “We purchased 100% of Vendini and all its assets,” AudienceView CEO Mark Fowlie said. “We started conversations in February of 2018 about alignments of strategy and company culture.” Terms of the deal were not disclosed. Vendini is based in San Francisco and AudienceView in Toronto. Fowlie said there was no plan to close the Vendini office and move its activity to Canada. “We believe that it makes sense to have people who are close to their customers, and many Vendini customers are West Coast-based,” Fowlie said. AudienceView has about 180 employees and Vendini about 140. Fowlie does not expect to cut many positions. “There will always […]
To access this post, you must purchase Subscribe to VenuesNow – 1 Year, Subscribe to VenuesNow – 2 Years or Subscribe to VenuesNow – 3 Years. If you are already a member of VenuesNow, please login here: log in